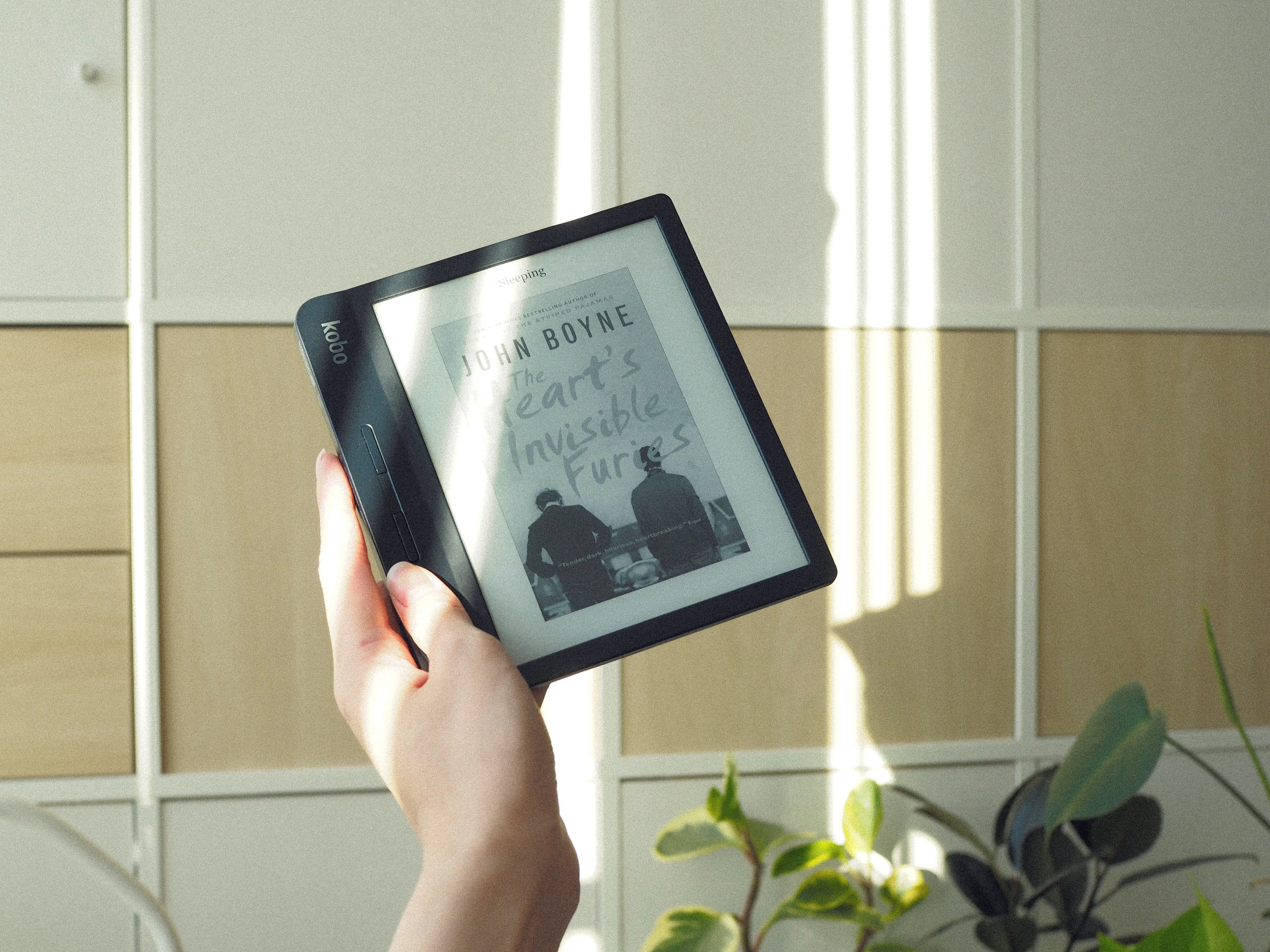 Kobo has revamped the way the Table of Contents and Annotations views are displayed on all of their e-readers, except the Kobo Mini. The company has also added four new dictionaries that are available to download. Dutch-English, Dutch-French, French-Dutch and Swedish. These new features are apart of the new 4.24.15676 firmware update that is being pushed out via WIFI.

Every month Kobo tends to push out firmware updates to most of their e-readers, often introducing new features and enhancements, aside from the regular bug fixes. This is one of the big reasons to own a Kobo, they support almost every single device they have ever released. Barnes and Noble, and Amazon tend to only support a few generations, and not every device, this basically forces people to buy modern e-readers, if they want new features.