You are here: Home / Business News / Kobo Intends on Offering Books and eReaders in Brazil Q2 2012 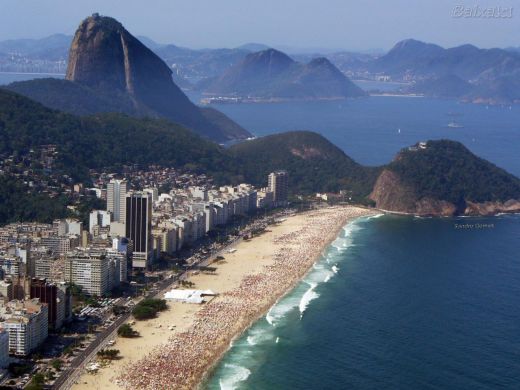 Amazon is not the only company focusing on the the largest market in South America to distribute e-readers and eBooks. During a Rakuten Super Expo yesterday Todd Humphrey, EVP, Business Development at Kobo said that his company will be launching in Brazil in the second quarter.

Kobo intends on forming partnerships with bookstores in Brazil to sell their devices to the end user. It is rumored that the company is in negotiations with Culture or Scott, two of the largest bookstores. The company intends on actively marketing their Kobo Vox Android Tablet and their Kobo Touch eReader.

Kobo is no stranger to international expansion and has pushed hard into Europe. You can find localized versions of the books in Spain, France, Germany and the UK. The company always courts publishing partners to offer books by home grown authors and bestsellers that orientated in those countries. Since Rakuten aqquired Kobo last year, at the top of the priority list is international expansion. “We are working with Brazilian publishers and closing sales agreements with retailers, as well as a large chain of bookstores to distribute the eBook readers,” said Humphrey, which was excited about the digital book market in Brazil, “In over 5 years, 50% of digital books will be in Brazil “bet.

It looks like the next battle ground for e-Readers and Books will be in Brazil. Amazon will be marketing their own closed ecosystem that has audiobooks, self-publishing and many more devices. Kobo rides on the premise of supporting a widely adopted ePUB format that allows customers to easily load in their own books.