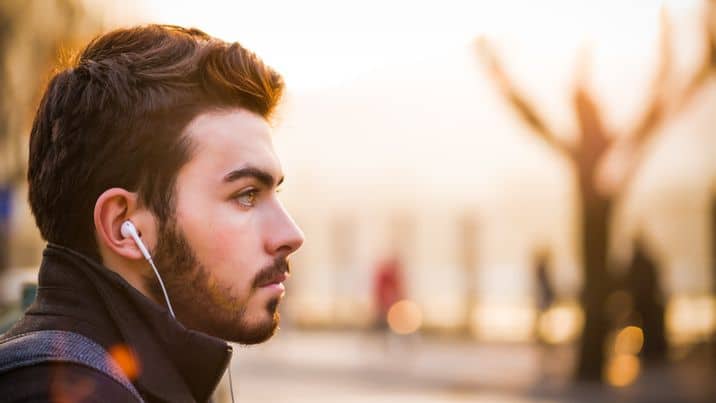 Kobo is working on new e-reader that will have audiobook support via Bluetooth. Kobo audiobooks can be purchased on a per title basis, but the platform also offers a subscription system for a monthly fee and it also comes with a 30-day free trial period. Customers will get one credit a month with their subscription and they can be redeemed for any audiobook title on the platform. In addition, readers earn Kobo Super Points on their monthly subscription fees or audiobook purchases.

Industry experts have told me that the new Kobo e-reader will be a replacement for the Kobo Aura Edition 2 that came out in 2016. I believe that Kobo is going to simply release the Forma Limited Edition in Canada, US, UK, Australia and New Zealand. They will be able to charge more money for the unit, because people will likely pay more money to listen to audiobooks on a Kobo branded E Ink device. I have also heard that they are thinking of increasing the storage space from 32GB to 64GB.

One of the barriers Kobo is facing is building an audiobook player that will be compatible with an E Ink screen and what types of features the average user will want. The company is also trying to figure out the cloud storage aspect of audiobooks that customers have made through the Kobo Android app or the main Kobo website and getting them to sync properly to their accounts on the e-reader.  Syncing ebooks is normally not a challenge, but the average audiobook ranges in size from 250MB to 1.2GB.

It is currently unknown if Kobo will offer a bundle for the e-reader with audiobook functionality and headphones.