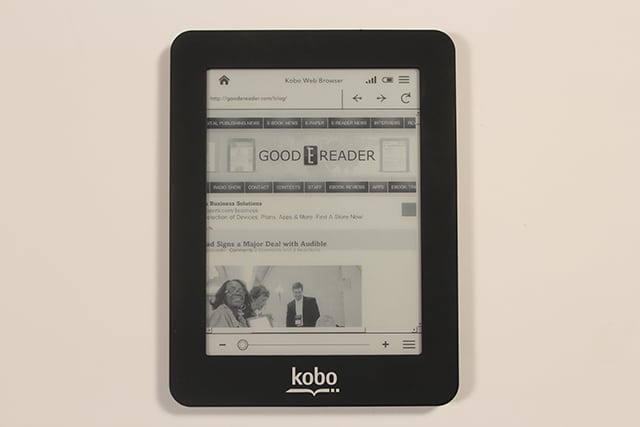 When Kobo officially unveiled its Mini e-Reader, it was the first stab at a five inch model. It might not have caught on like wildfire, but there is nothing like a good old fashioned price-drop to build demand. From December 21st to December 23rd, the Kobo Mini, will be available for the amazing low price of $49.99.

The stores participating in the limited price reduction for the Kobo Mini are a veritable who’s who list their USA distribution partners. Best Buy, IndiBound bookstores, Family Christian Bookstores, and the main Kobo website. You will be able to walk into any of these locations and pick up the best five inch e-reader in the world. You can even remove the back casing and customize it in five different colors. Finally, an e-reader that matches the outfit you are wearing! Score!

“We wanted to give our customers an early holiday gift by offering them this fantastic deal on the Kobo Mini eReader so that they can dive into the next great book,” said Wayne White, EVP and GM of Devices, Kobo. “We know that readers will love all the options that the Mini has to offer and the device’s ease of use will have them building their digital libraries right away.”