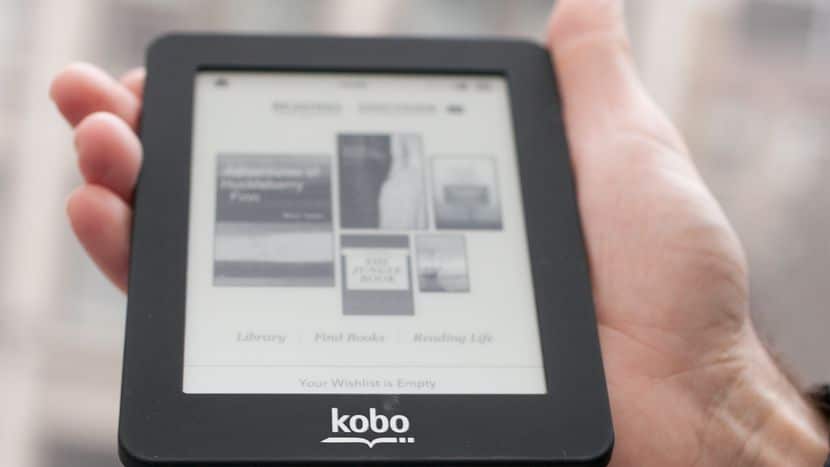 The Kobo Mini has just received a mandatory software update  and it must be installed by February 28, 2019. Without this update, the Kobo Mini eReader will no longer be able to exit the setup process after a factory reset is performed. If you are unable to do this before February 28, you will need to install the update manually using the Kobo Desktop Application for Windows or OSX.

Kobo Mini was introduced on September 6th 2012, with the Kobo Glo and Kobo Arc. Marketed with the slogan “Small is a Big Deal”, it was targeted to those who wanted a pocket-sized device. This was the first five inch e-reader Kobo ever produced and the initial price was $79.99 in North America, but a $30 discount was offered during the Black Friday season of 2012. Later promotions offered a free Kobo Mini when purchasing a Kobo Arc tablet. By May 2014, the price had dropped to $49.99

This new firmware update is the first one that the Kobo Mini has received in over four years. It is upgrading the Kobo security system to a new industry standard and it is important that if you regularly use this ereader, that you update it right away.