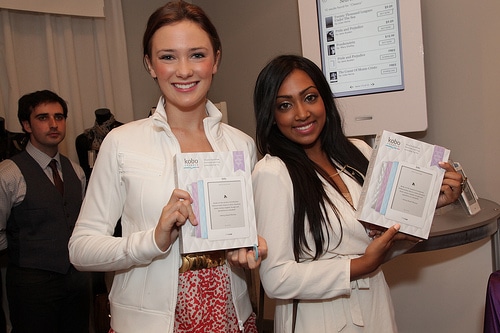 The move into Ireland makes sense because the lower bracket of taxes companies enjoy. Amazon, Google, and many other companies have European branches in both Ireland and Luxembourg. Most companies like Barnes and Noble and Amazon are based out of Luxembourg, where they benefit from the 3% VAT on ebooks. This ensures that people who live in the UK who want to buy content will pay only 3% VAT instead of the normal 20%. The UK government is aware of these tactics and feels that it gives these companies too much of a competitive edge. The EU has mandated that they will revise the way VAT is paid in 2015 so that buyers will pay the tax of their country rather than that of the vendor. The European Commission has issued a directive to Luxembourg to close the digital loophole, and as a result, ebook sales will drastically increase to compensate for the 20% VAT charge.

Ireland is a good place to be, because of the 0% VAT on book sales, due to a grandfathered type program from 1991. Kobo has the blessing of the Department of Jobs, Enterprise, and Innovation through IDA Ireland. The new offices will employ 30 new people and will quickly grow into a major HUB in Kobo’s continued push into foreign markets.