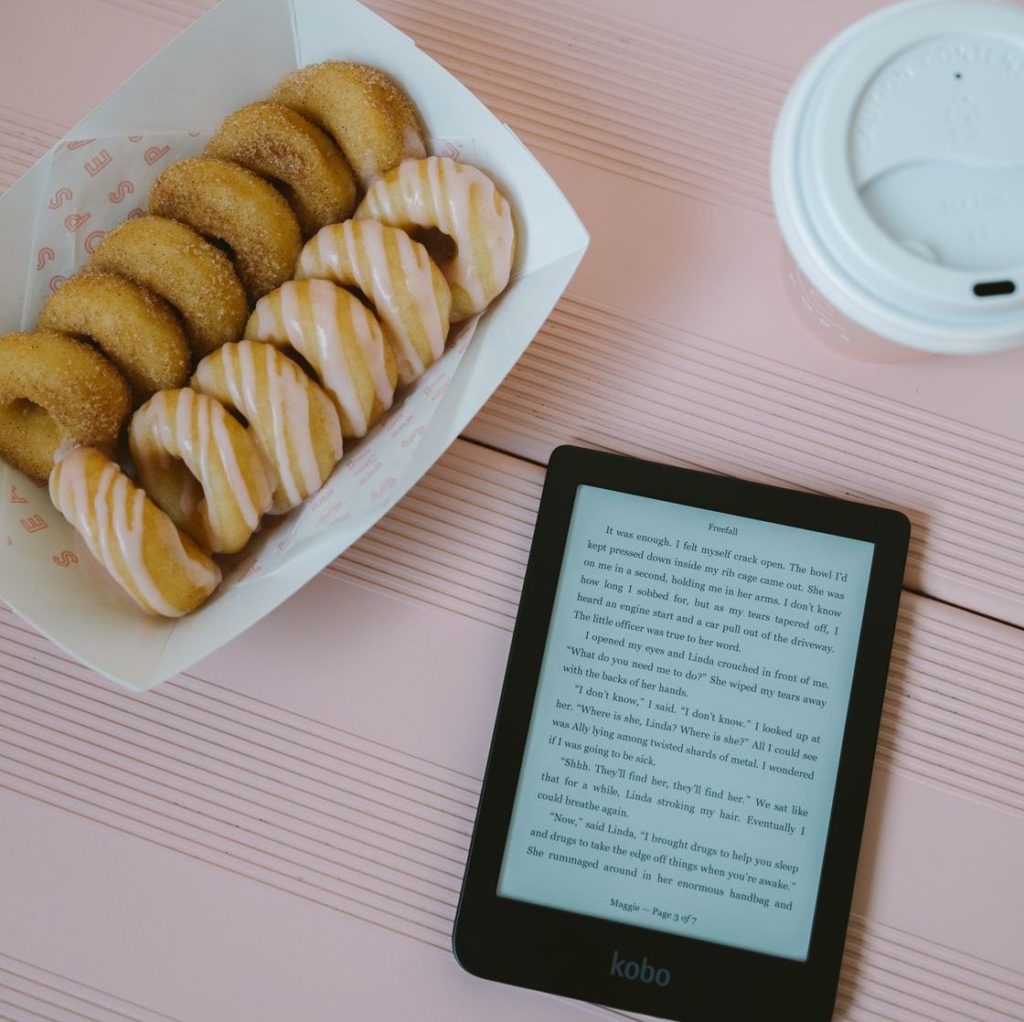 Kobo is having some problems with their website and all of their mobile apps for iOS and Android are not working. The company has been experiencing downtime for the majority of the day and on the weekend they have a skeleton staff at the office so it is likely everything will continue to be down until tomorrow. Their entire email server is down, so it is impossible to send the technical team an email about the downtime.

I believe that this is the first time that Kobo has ever experienced major downtime for their website and entire line of mobile apps. Not only does this affect US customers, but also Canadian and residents of the UK. It remains to be seen if it is down worldwide as well.

Update: The website and apps are functioning normal again.