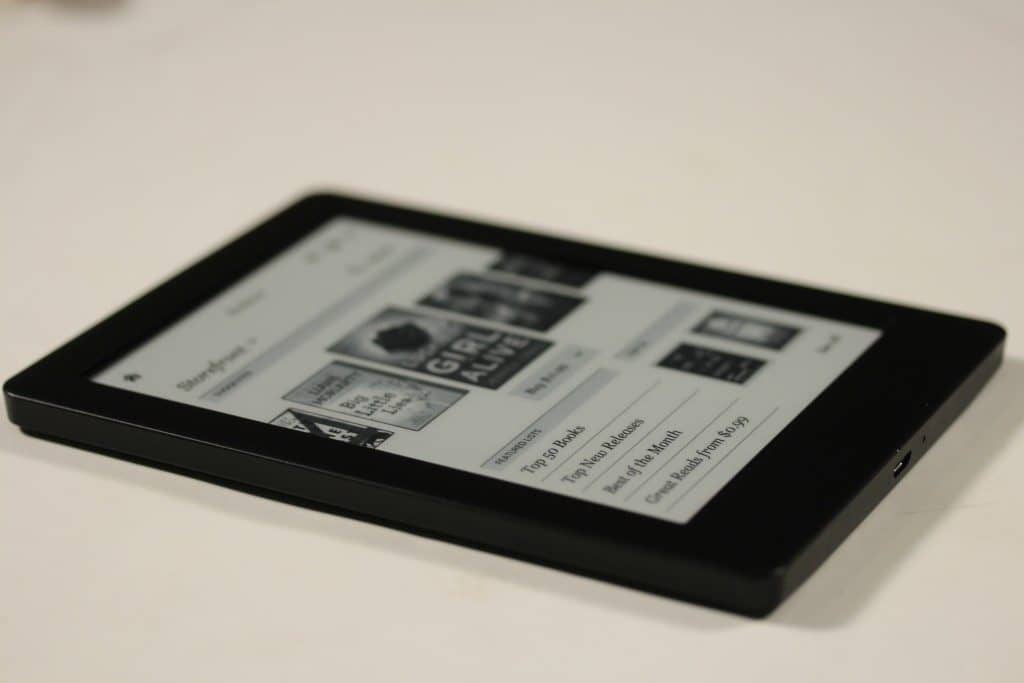 Kobo has announced that they will no longer be offering PDF files to download from their online store by November 1st 2017. This change will only affect self-publishers and legacy content that was only made available in the PDF. In these rare cases Kobo will be automatically converting PDF files to EPUB/KEPUB. If there are specific titles that cannot be formatted correctly, Kobo will be sending out an email and provide a breakdown of the books that failed the conversion process.

Many users have reported that the vast majority of e-books that were made available in PDF were Freebies. These titles were often submitted via Kobo Writing Life, which is a self-publishing solution for indie authors.  Although Kobo has not announced anything officially, it looks like Kobo Writing Life will no longer allow authors to distribute their title in PDF and EPUB will be the only supported format going forward.