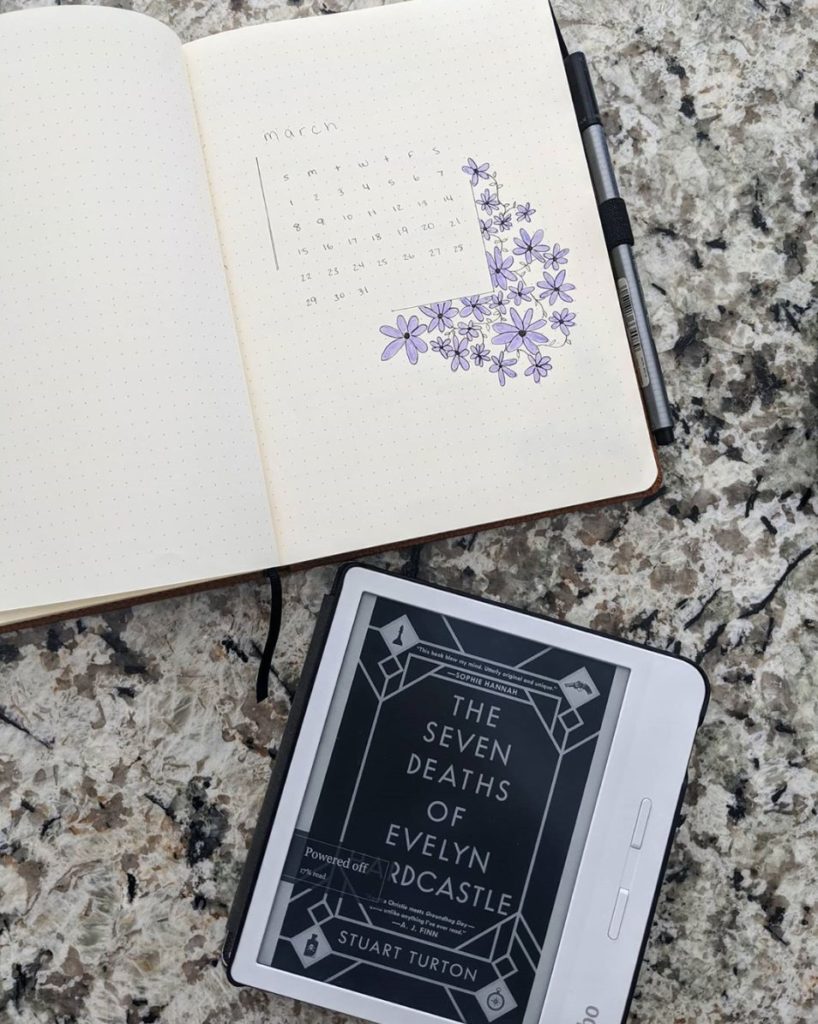 There are plenty of new e-readers that have either come out in the past few weeks or have completed mass production and will be out soon. This is really good news because despite the global pandemic, people are continuing to purchase new devices.  The president of E INK Johnson Lee said that the global marketing is exploding and particularly the Chinese market is doing super well.

Over the course of the past few weeks the Onyx Boox Nova 2 just came out and this 7.8 inch e-reader was developed and manufactured in China, but they have global reach with their distribution. The Remarkable 2 was developed by the Norwegian startup has just ramped up mass production and will be released in June. The Mooink Pro, is a new 10.3 inch digital note taking device and has just been released in Taiwan. There are also a number of Chinese exclusives such as the Fujitsu Quaderno A5 and A4, which are basically rebranded Sony Digital Papers and also the Haier Leadpie P9 which are available now. A dedicated secondary monitor by Waveshare has also been released.

Color e-readers are the big new trend of 2020. The only models that have released came out a few days ago and are only available in China.  iFlytek AI Note is the first new mode and it features a 6 inch display with 300 PPI for black and white mode and 212 PPI for color. You will be able to read in the dark via their front-lit display system with 24 LED lights. It has 4,096 colors, which will make manga, comics and other materials shine.  It has integrated speakers and 4 voices for their TTS engine, so it can read aloud ebooks to you. The other hardware specs like processor, RAM and internal storage is currently unknown. There is also no word on what operating system it is running, but it looks like it will be sold on JD.com and other Chinese e-commerce sites.

The other new model is called the iReader C6 and features a six inch capacitive touchscreen display with 300 PPI and it is employing the new E INk Print-Color e Paper technology. It has a front-lit display system with 24 LED lights, so you will be able to read in the dark. Underneath the hood is a quad-core high-speed processor, 1GB of RAM and 16GB of internal storage.  It has integrated speakers and weighs 150 grams, is 6.9 millimeters thick, is light and comfortable, and  can be held with one hand.