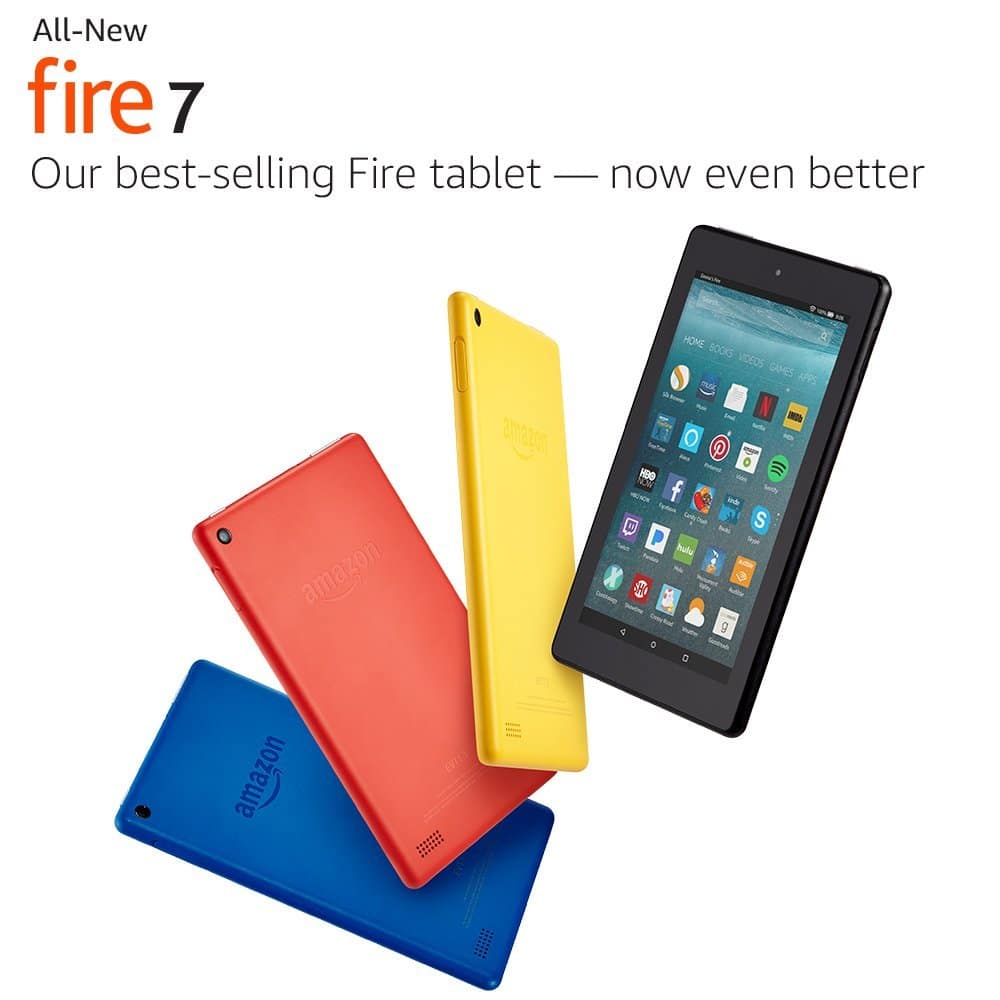 Amazon quietly released two new Fire Tablets today and they are both available for pre-order. The Fire 7 and Fire HD8 are incremental refreshes that do not offer a compelling enough reason for people who bought a tablet last year, but will appeal to people with three or four year old Fire Tablets.

The Fire 7 comes in two variants, a 8GB model for $49 and a 16GB version for $69. It features a seven inch touchscreen display with a resolution of 1024×600 and 171 PPI. It is powered by a 1.3 GHz quad-core CPU processor and 1GB of RAM. You can listen to music with the single MONO speaker or plug in your headphones via the 3.5mm headphone jack. Battery life is about 8 hours and it ships with Fire OS5 with Alexa. 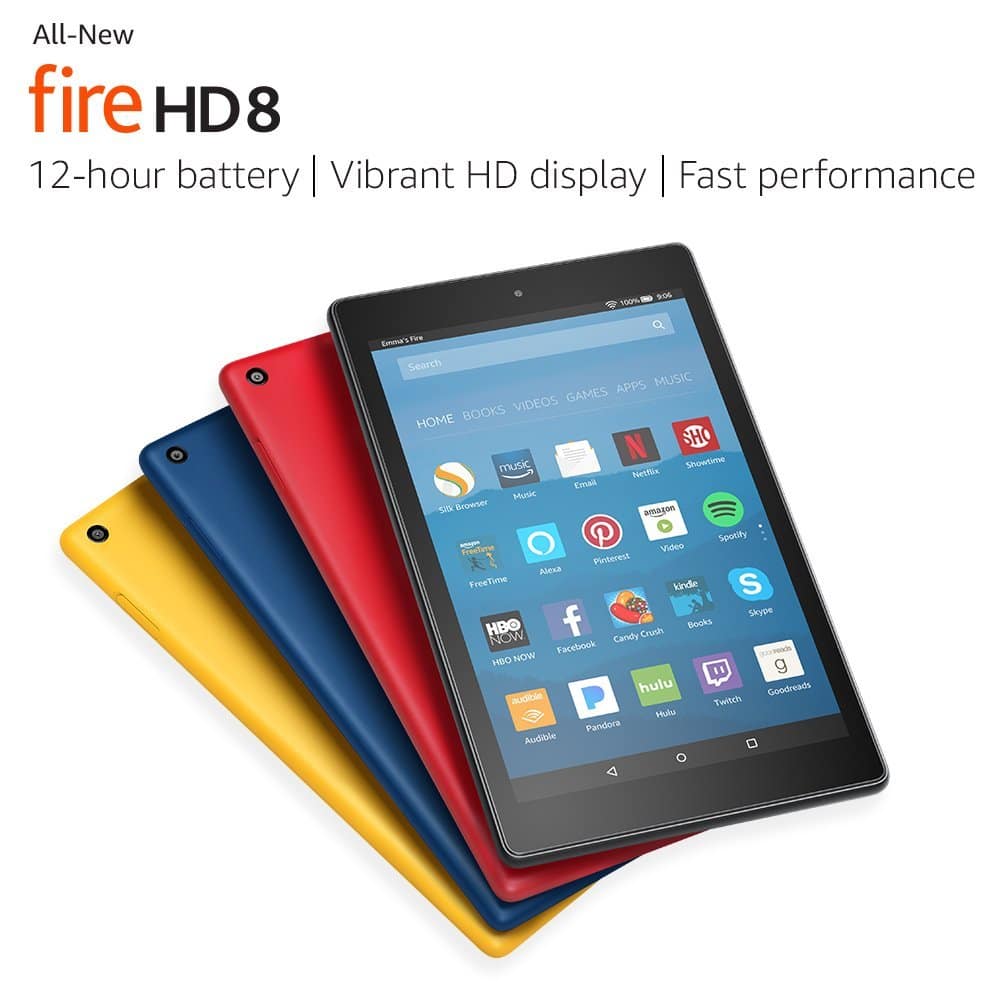 The Fire HD8 features an eight inch touchscreen display with a resolution of 1280×800 and 189 PPI. It is powered by a Quad-core 1.3 GHz processor and 1GB of RAM. This device also has Dolby Atmos, dual stereo speakers and a 3.5mm headphone jack. The battery will give you around 12 hours of usage.

These tablets are designed for people who are new to Android tablets or have an older Fire that is no longer supported by Amazon or receive firmware updates. Both of these devices have Alexa, which might appeal to a small number of users. The resolution and PPI are lacklustre, so you will not be able to consume HD content such as Amazon Video or Netflix. Reading e-books might be fine, but if you read digital magazines, you might not enjoy the experience.