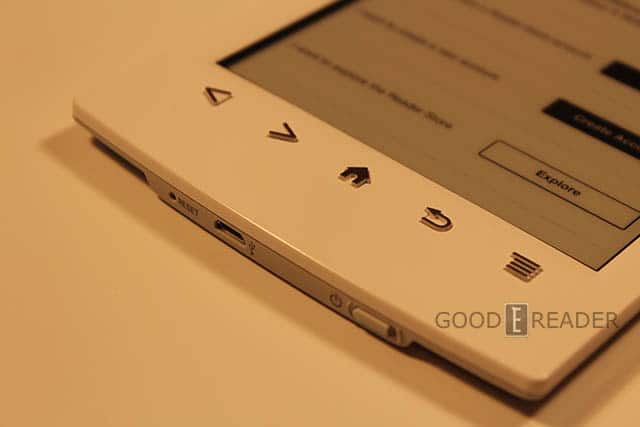 Sony has just released a new firmware update for its new PRS-T2 e-Reader. This brings it to the most current version number of 1.0.03.09110. The new update resolves a ton of lingering issues with its Facebook integration, improves login errors to the Facebook online service, and improves the display of highlighted words and thumbnails when posting to Facebook. The entire updated file is around 120 MB, so make sure you have enough space.

The one great aspects of the Sony PRS-T2 is the ability to update the firmware from the settings menu. You can check and update the firmware right on the unit itself, bypassing any need to download it from Sony’s main website. Alternatively, you can plug your e-reader into your PC and use the Sony for PC or Sony for MAC programs and it will also update your reader.