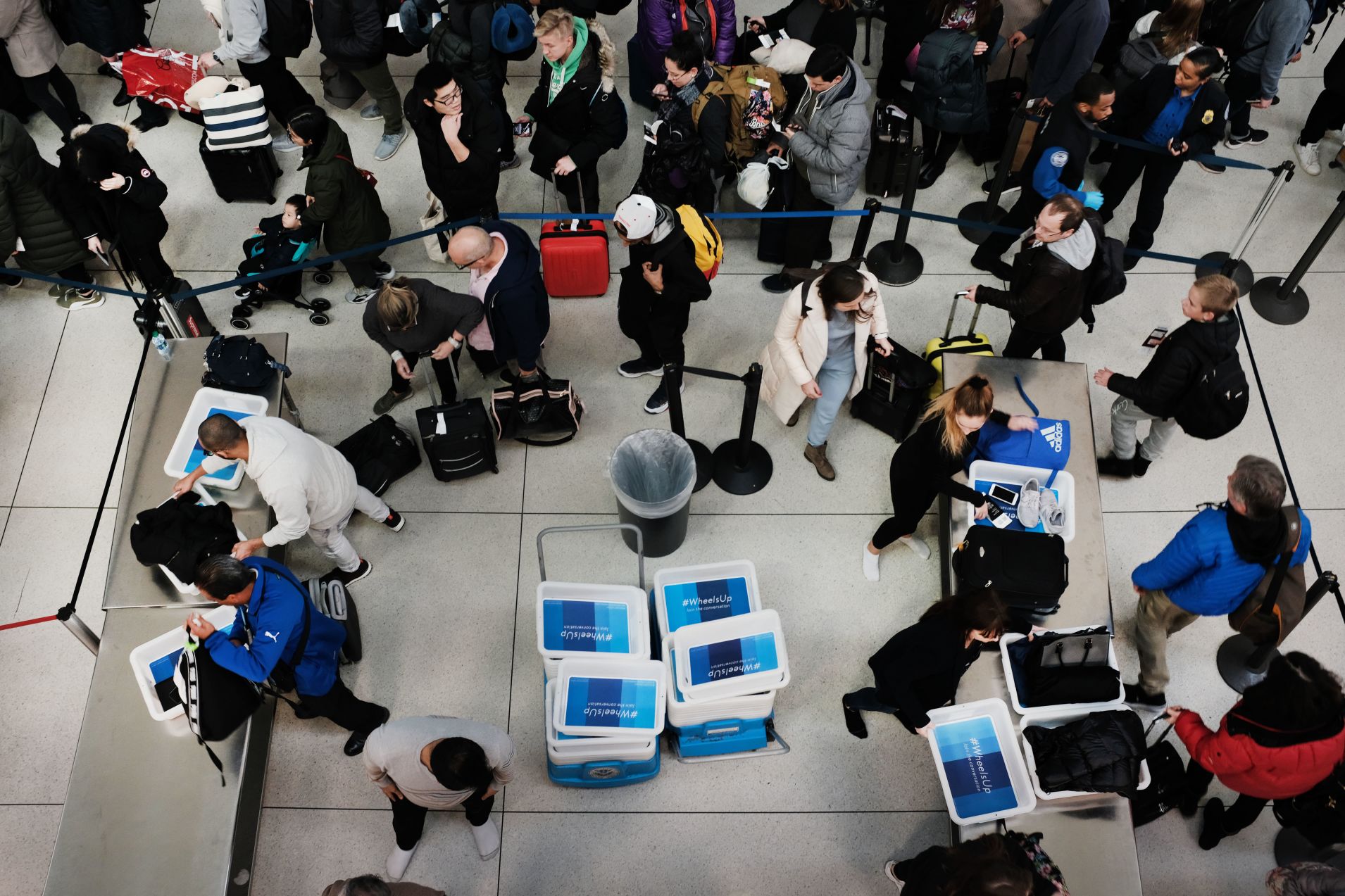 Whenever international or domestic travelers enter the USA, the TSA can gain access to your e-reader, smartphone, tablet or laptop, without a warrant. This might come to an end due to new legislation by California congressional Rep. Ted Lieu introduced a new bill, along with similar bill introduced in the Senate) meant to expand the privacy-related rights of Americans at US borders. The new Protecting Data at the Border Act, as it is called, would prevent law enforcement from utilizing “exceptions” for warrantless searches of electronic devices at borders. The bill has managed to gain at least some bipartisan support, with Rand Paul joining Ron Wyden, Jeff Merkley, and Ed Markey in introducing a version of this same bill in the Senate.

Even this bill passes, it will be fought in court by the Border Patrol Union and special interests. There are currently 2 different cases involving this making their way through the appeals courts, and the courts have been split on it. Eventually it’s going to take the Supreme Court to make a formal ruling.