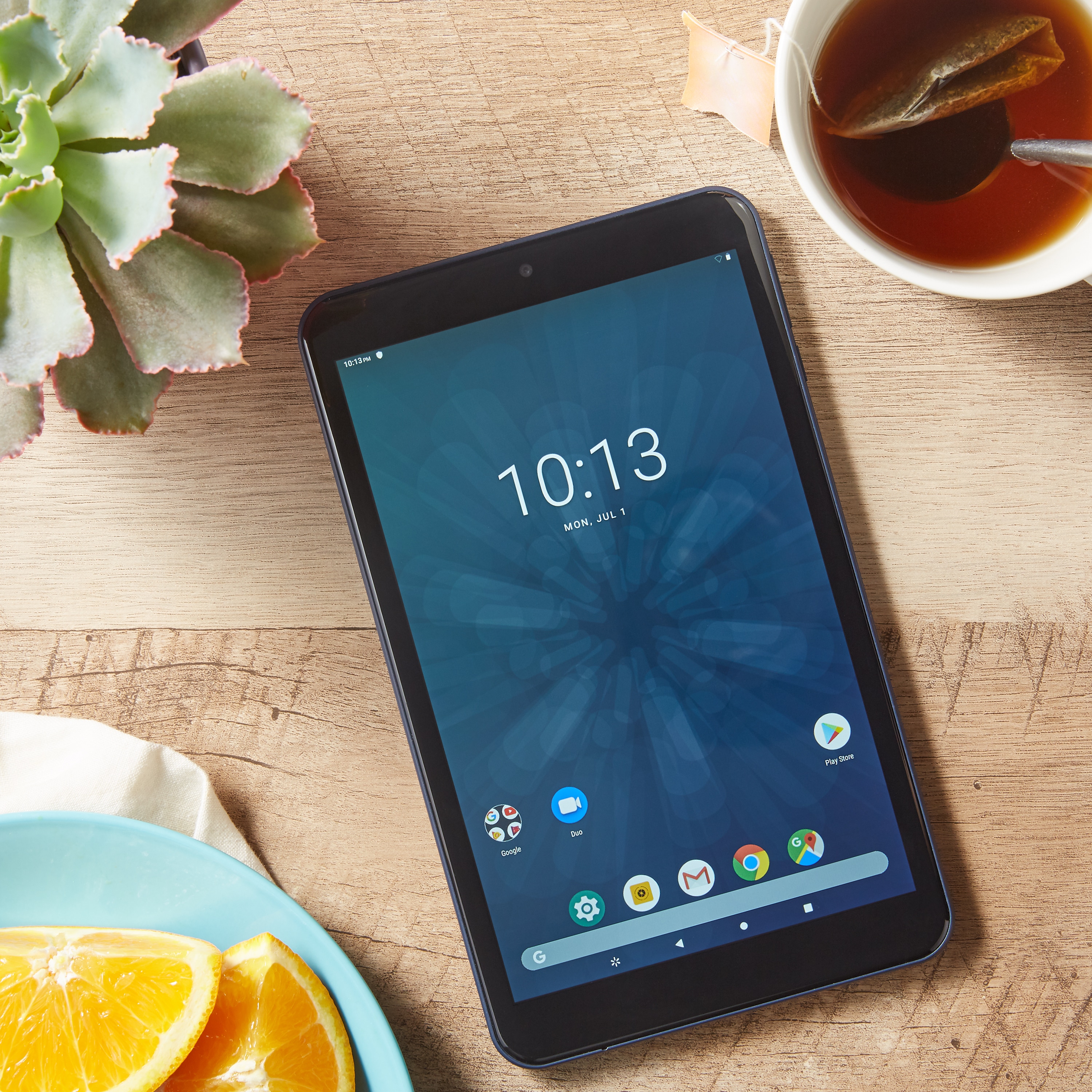 Walmart has released two very affordable 8 and 10 inch Android tablets, which fall under Walmart’s consumer electronics private brand, Onn. The new tablets rolled out in stores last week and will be available soon on Walmart.com. They will come in the following sizes: 8-inch tablet for $64; 10.1-inch tablet for $79; and a 10.1-inch tablet with detachable keyboard for $99. They are primarily competing against the upcoming Fire HD 7 2019 edition and the B&N Nook Tablet.

The 8 inch Walmart tablet has an IPS display with a resolution of 800 x 1280-pixel display, an unnamed 1.3Ghz quad-core CPU, 2GB of RAM and 16GB of storage. It has has an SD card to enhance the internal storage further. There is a 0.3 MP front-facing camera and a 2MP on the rear. The most expensive model bumps the display size up to 10.1 inches and throws in a detachable keyboard, but the specs are identical to the smaller model.  One of the big selling points is that they are both running Android 9, which is the latest version.

These tablets will be sold at all Walmart stores in the US and there is no word if they will be available in Canada. This is the first time that Walmart is getting into dedicated tablets and the price is really affordable. Will you buy this device? One of the reasons why you might, is you can get hands on experience and if anything goes wrong, it is quite easy to return it and swap it out for another unit. Go and buy. If you don’t have cash, then, use your credit card especially a secured credit card. Visit CreditRepairCompanies.com to know more about secured credit cards.