You are here: Home / e-Reader News / New Remarkable 2 pre-orders will not ship until August 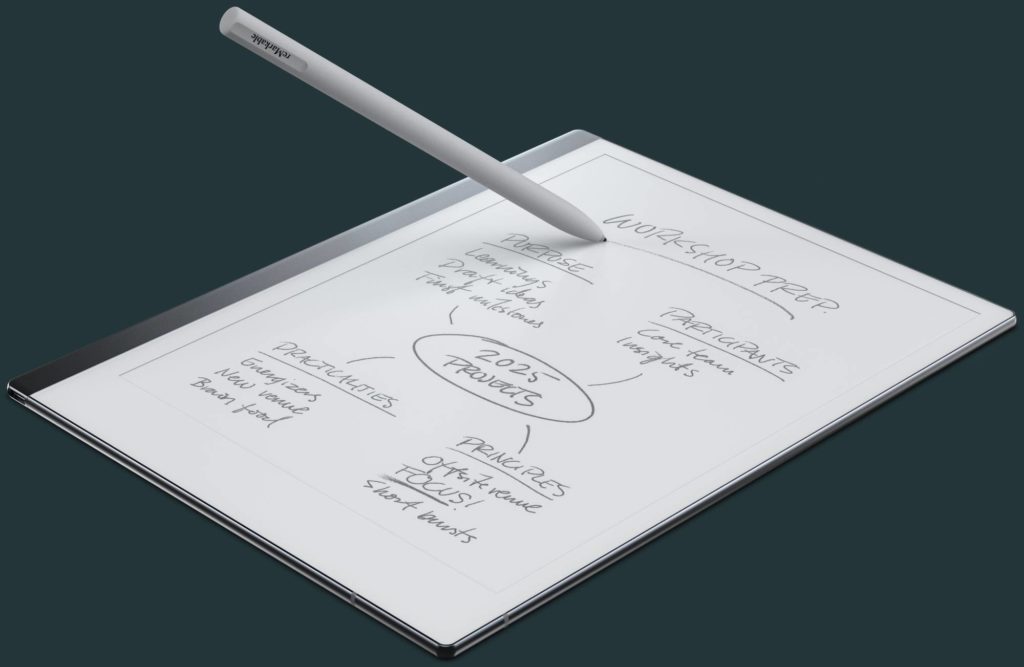 The Remarkable 2 is currently undergoing mass production and when pre-orders first became available it was not shipping until June. A few weeks into taking pre-orders the estimated delivery date was July a now if you want to place a pre-order on their website, the device will not be available until August, that is over five months away. Remarkable has not disclosed when the pre-order phase will end and it will be regularly available for an instant purchase, but it is very likely this will not occur until November or December.

When the first generation Remarkable burst onto the scene, the company turned to a crowdfunding campaign to build traction and brand name recognition. Once they amassed enough money to product thousands of units, they started to ship. The second generation Remarkable did not have a crowdfunding campaign, instead they are selling the device on their own website and taking pre-orders. This gives the company a sense on how many units they have to produce to meet initial demand, but it looks like the demand is high and they will have to undergo a few different production runs.

August is a longtime away and I think if you do not place your order soon, new orders will be pushed back to September or even October.