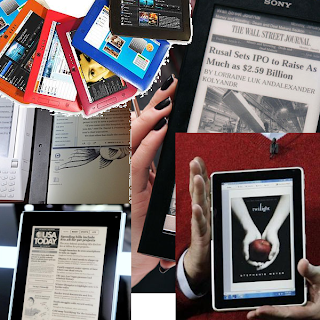 The annual gadget survey conducted by the electronics shopping site Retrevo has brought to light some very interesting facts and figures pertaining to tablet PCs and e-readers.

The survey revealed that more New Yorkers have taken to the iPad than anywhere else, while Massachusetts is home to some of the most prestigious universities who are apparently more fascinated with e-readers than the tablet device from Apple.

To back the findings with figures, the survey pointed out that those living in the New York State have 52% more chance of owning at least a single iPad, while the survey found 49% of the Massachusetts populace more likely to own an e-reader than the average.

Surprisingly, California is no where near the top in any of the segments that also included Flat Panel TVs, Laptops to Cameras. Many might have expected it would turn out to have the largest user base of the iPad considered the company is based in that state. However, that’s not the case.