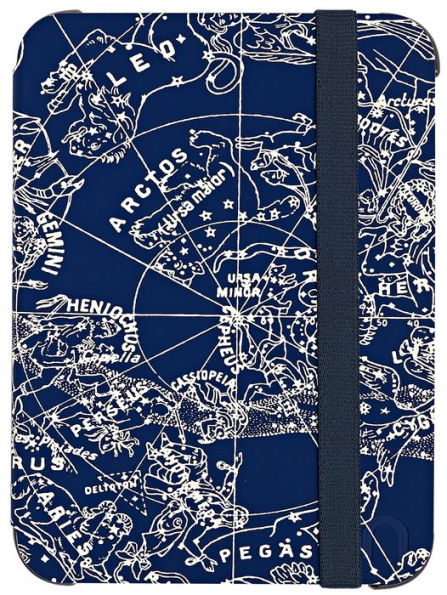 Barnes and Noble released the Nook Glowlight 3 last week and the e-reader is available in 600 retail locations. The bookseller has a number of cases listed on their website, some plain and others with artistic designs. These cases were not available on the Nook launch, instead they will be available on November 28th and each one will cost $19.99.

I think B&N missed a great opportunity to have their accessories available the same day as their e-reader went on sale. I would have rather seem them push the launch date back a few weeks so that as soon as people started checking out the new devices in the stores they could immediately purchase a case or have the retail associates try and upsell them one.

On the flipside Barnes and Noble will likely sell the Glowlight 3 for the next few years before they release a new model. I surmise that a two week delay won’t make that big of a difference in the great scheme of things.