You are here: Home / Barnes and Noble Nook / Nook Glowlight Plus is having problems accessing Overdrive eBooks 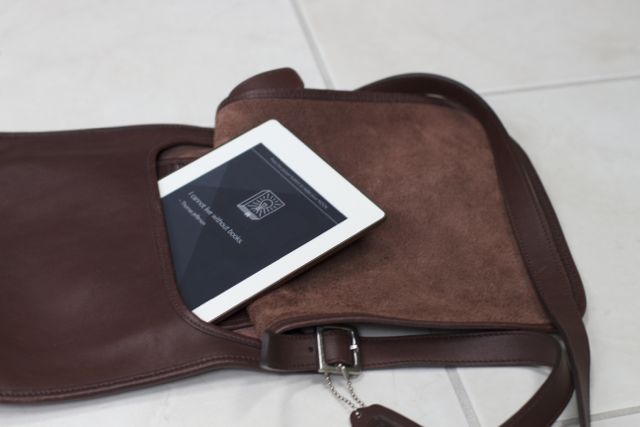 Barnes and Noble Nook Glowlight Plus owners are having a strange error when trying to borrow e-books via Overdrive. A loan token update failed message is constantly appearing and this is preventing anyone from checking books out from the library and reading them on their Nook e-reader.

Hundreds of customers are having this issue and the Nook team has been made aware of the situation. In a statement on the official Nook forums Alex from B&N said “we’ve identified the issue, and as originally suspected what you are all experiencing does have its origin in Overdrive. There seems to have been a recent update to one of their security certificates and that in turn is causing this tokenization error on GLP. This isn’t out of the norm in this day and age of net security, however unfortunately it has inconvenienced you all at the moment.”

Barnes and Noble has said that they are working on a firmware update for the Nook Glowlight Plus that will allow readers to import library books in the near future, but did not provide an exact timeline on when it will be pushed out.