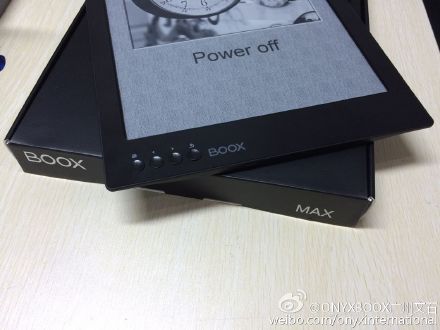 Onyx International has just confirmed that their 13.3 inch e-reader will be released this March. The device will have the official name, Onyx Boox Max and the retail price is currently unknown.