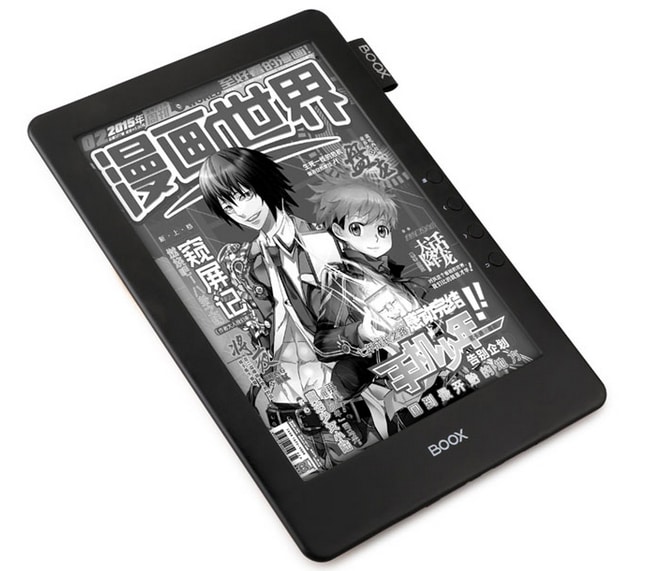 Onyx Boox has just quietly refreshed their M96 Universe e-reader with two different models, the N96 and N96ML. The big difference between the devices is that one with dual touch (capacitive + electromagnetic) and the other employs a  electromagnetic touchscreen and a front light.

These e-readers should be appealing towards anyone who is looking to own a large screen e-reader.  One of the drawbacks of these two models is that they employ fairly paltry resolution and use an outdated version of e-ink.

Regardless of the resolution, there aren’t too many 9.7 e-readers on the market that let you install your own apps. This might be useful for people who have an extensive collection of maps, documents or PDF files.