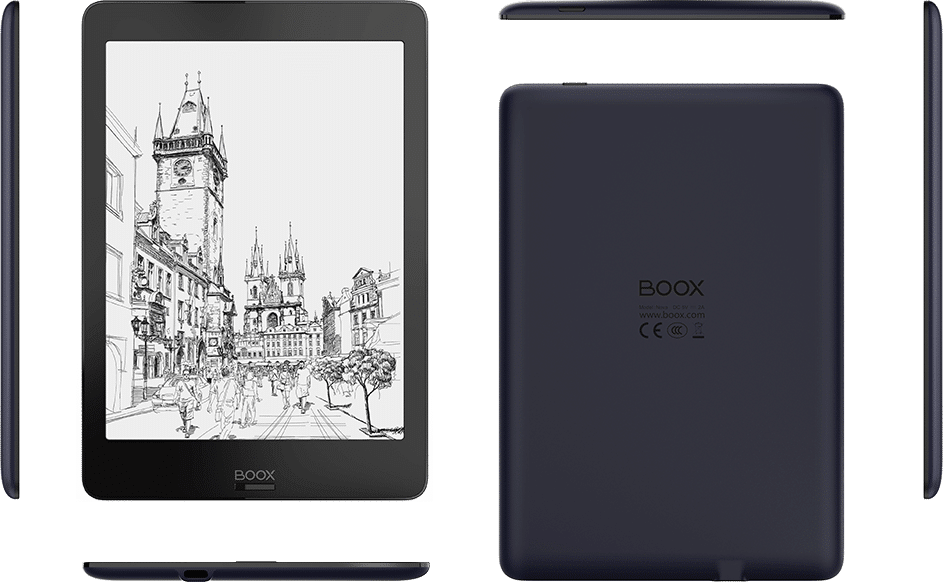 With the advent of the Onyx Boox Nova 2, the previous generation Nova Pro has been discounted from $319.99 to $289.99. This is the all new price on this device going forward and it is still an excellent e-reader and digital note taker.

The Nova Pro is only a year old and still has respectable hardware specs to get the job done. It features a 7.8 E-Ink Carta HD screen with a resolution of 1872×1404 and 300PPI. The screen is completely flush with the bezel. You can read in the dark via the front-lit display and it also has a color temperature system. You can have both lights on at the same time or chose one or the other. A color temperature system basically makes the screen emit less harsh white light when reading at night and can be optimized to display various levels of orange. The lighting system on the Nova Pro is fairly robust and the light can be shut off completely.

Underneath the hood is a 1.6GHZ quad core processor, which is the same one that the Onyx Boox Nova employs. There is 32GB of storage, 2GB of RAM, USB-C, 2800 mAh battery and Android 6.0. This device has Google Play available and this will allow you to install any apps you already have on your smartphone or tablet, right on the e-reader. It also is compatible with Google Play Books and other Google branded apps, since it has the Play Framework already installed, out of the box.