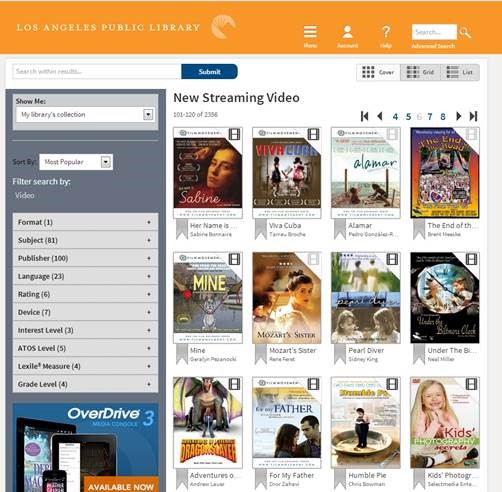 Ovedrive, the premier content distribution system for schools and libraries, has a reason to celebrate. The company today has just hit a milestone, with 100 million ebook and audiobooks checkouts.

This milestone is the result of years of library innovations. In April 2003, starting with a modest collection of popular materials, Cleveland Public Library opened the first OverDrive “virtual branch” and pioneered ebook checkout. Every month since, dozens of new library partners in the United States and around the world have joined their network for their library solutions.