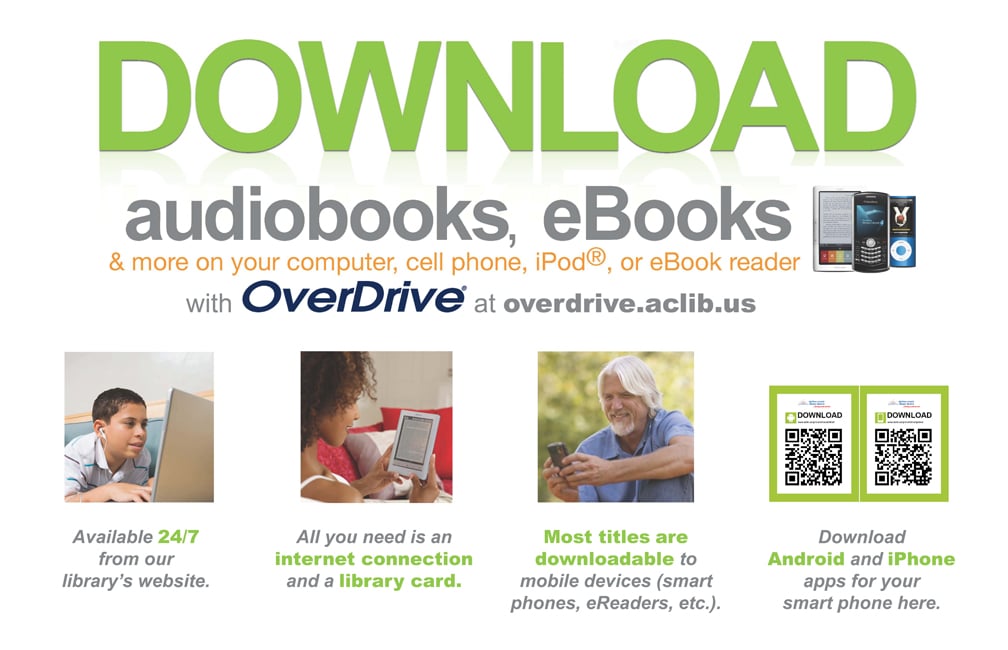 Australia is one of Overdrive’s burgeoning markets and they have seen many libraries adopt the digital lending model. In order to facilitate further growth in the land down under, the company is opening their new Australian headquarters in Melbourne, Australia.

OverDrive Australia will provide enhanced service and valuable new channels for the digital distributor’s partners in the region, including those of Booki.sh, the Australian ebook company acquired in March. OverDrive currently serves more than 100 libraries and schools in Australia and New Zealand—including Auckland City Libraries, University of Technology Sydney, and Brisbane Catholic Education—and the Melbourne office will provide local, personalized training and tech support. Dozens of Australian publisher partners (such as New Holland Publishers, Text Publishing Company, and NewSouth Books) will benefit from increased exposure throughout OverDrive’s network of libraries, schools, and booksellers, including Adelaide-based Booku and Melbourne-based Readings. OverDrive is also working with authorized reseller Softlink to expand its digital content services for schools in Australia.

The Melbourne office will in essence be the company’s jumping off point to building relationships throughout the Asia Pacific region. OverDrive currently hosts “virtual libraries” in Singapore, Malaysia and Taiwan, and partnerships with publishers like Cloudary in China and Kodansha in Japan enrich OverDrive’s catalog with popular content for readers in Asia and beyond.