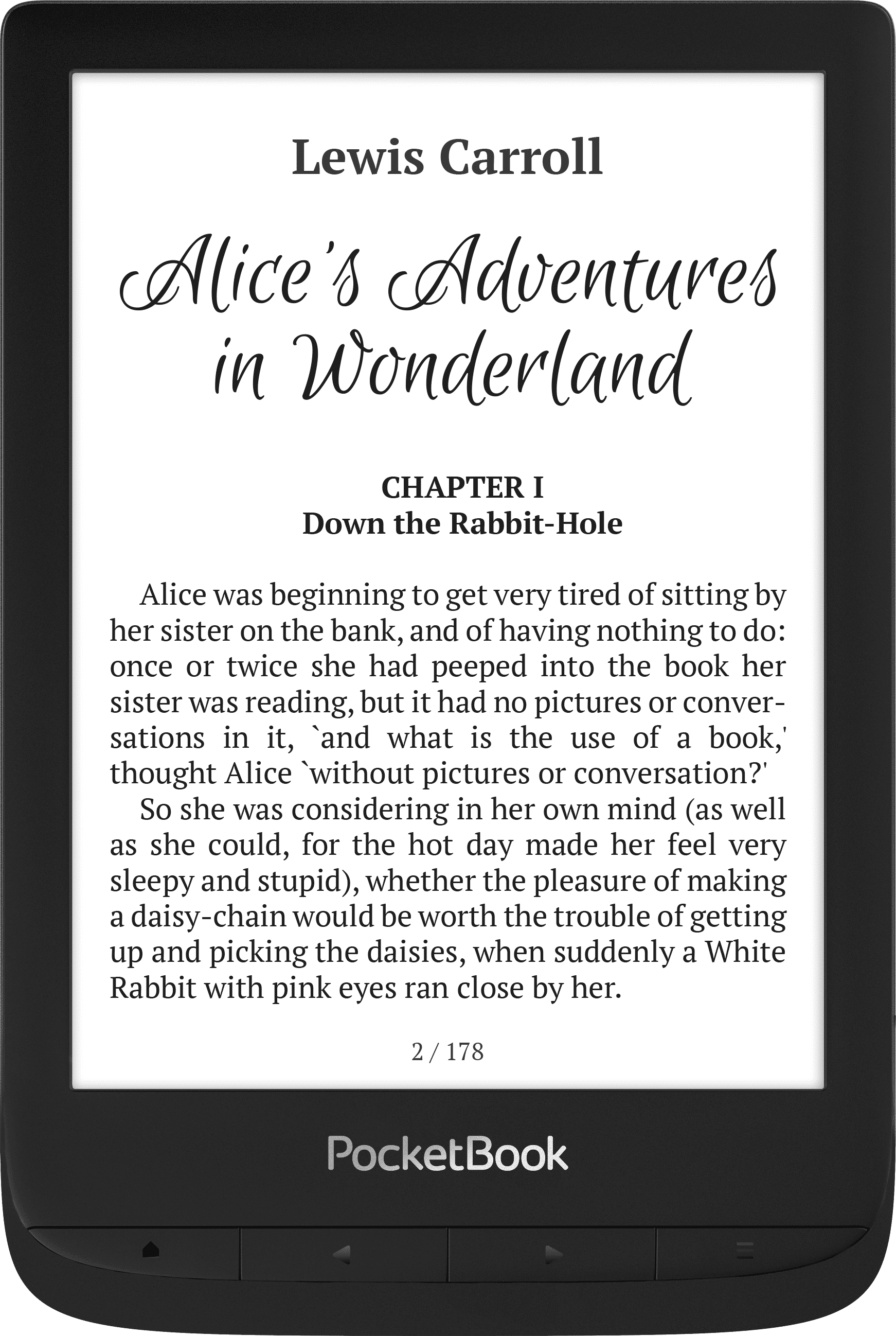 The Pocketbook Touch Lux series is one of their most popular and their 5th generation e-reader is coming out next week and will cost $129.99. This device is very affordable, has a dual core processor, good battery and supports a myriad of formats.

This e-reader comes in black or ruby red. It comes out next week and retails for $129 from the Good e-Reader Store.