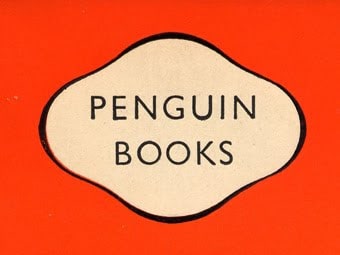 An article for TheSmokingGun.com this week explained how New York-based publisher Penguin is suing a number of authors in order to get back the hefty advances those writers were paid. The advance is the money stipulated in the contract that the author will receive against the sale of the actual books; anything sold past the amount of the original advance then is shared with the author according to the contract details. The flipside of an advance is that the book may never sell enough to even come close to what the author was already paid, in which case the publisher takes a loss on the advance.

But in the case of these authors, apparently they never got around to actually writing the books.

That would be interesting publishing news by itself, but what actually created the food for thought in that article were the comments from writers, agents, and publishers.

Additionally, one literary agent from Trident Media Group made the best argument for having a literary agent that has been made in quite some time, stating that this is exactly why serious authors still need agents when working with a publisher, implying that any of Trident’s authors who were treated this way would be fully supported by the agency. He went on to state that no future manuscripts of his agency’s clients would be submitted to a publisher who treated its authors in this fashion.

But the most interesting discussions led back to how the publishing industry itself may be broken, a long-held stance that many people have taken in the advent of digital and self-publishing. Several independent authors weighed in on the discussion, some pointing fingers at the traditional publishing industry and how its business practices lead to situations like this, while others were slightly more supportive of the publishers, acknowledging that situations like this one won’t arise in self-publishing because an author can’t pay himself a $50,000 advance.