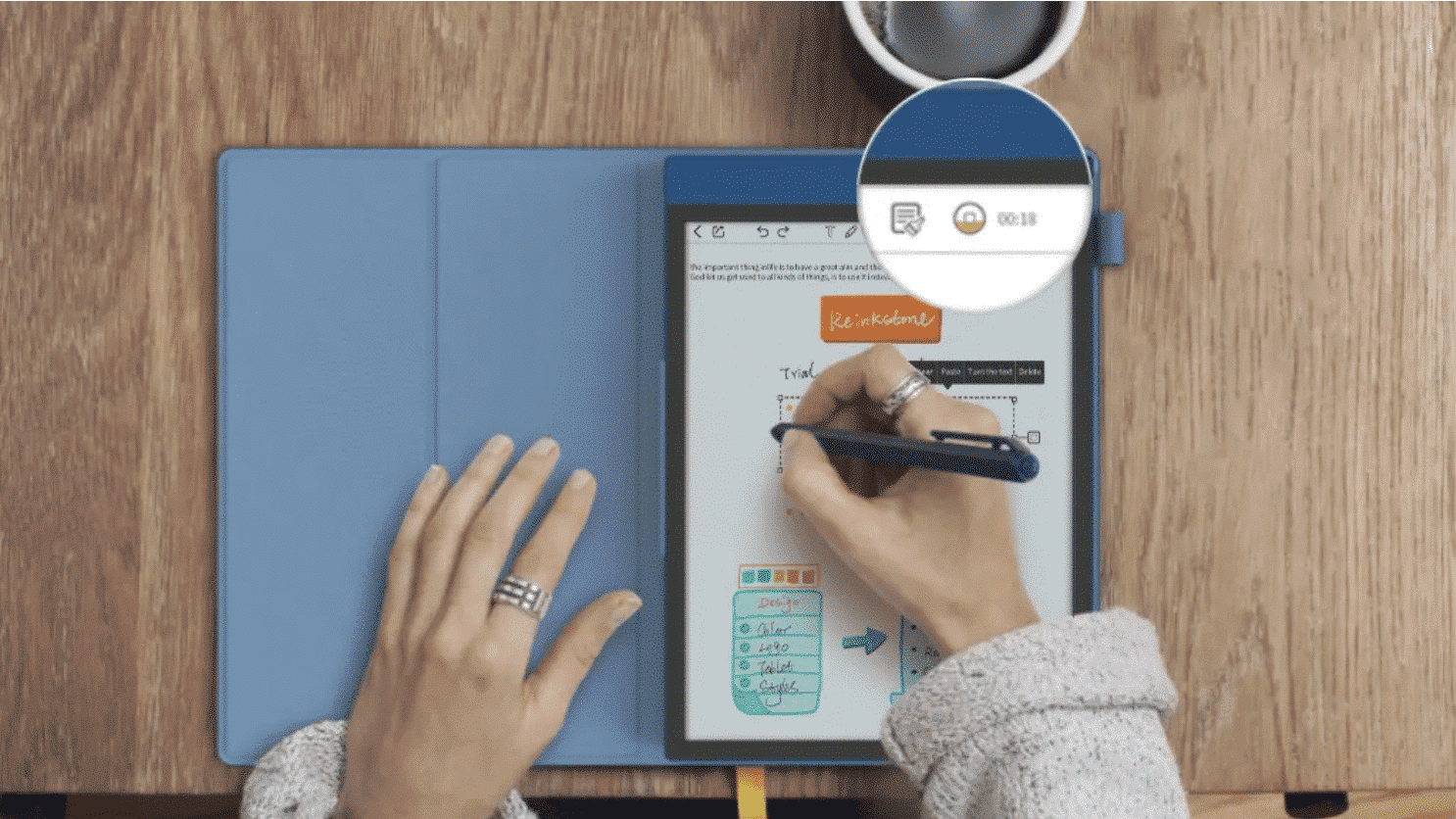 The Reinkstone R1 is a new e-reader that is going to be released sometime in the next few months. The value proposition for this device is off the charts, it is employing the E INK Kaleido Plus, second generation color e-paper and it will be the first device that is running Android 11.

The Reinkstone R1 is running an E INK Carta HD display to generate black and white content and E INK Kaleido Plus for color. The resolution is 1872×1404 with 226 PPI and 100 PPI for color. There is a WACOM display and it comes with a stylus, with 4096 degrees of pressure sensitivity. So you will be able to take notes, freehand draw or edit PDF files.

Underneath the hood is a quadcore 1.8 GHZ processor, 4GB of RAM and 64 GB of internal storage. It has Bluetooth, WIFI, G-Sensor, USB-C with OTG. It is powered by a gigantic 4,500 mAh battery, so it will last around three weeks of usage and is very thin, 6.8mm.  You will be able to sideload in your own apps and install alternative app stores. This is because it is running Android 11, which is the most current OS found on any E INK device, anywhere.

Reinkstone told me that they are developing a trial shipment, to see what the final product will look like, they will also be sending Good e-Reader a review copy, so we can conduct an unboxing video, review and written review, so you can get a sense if this is a good product or not.  I do know that it has a full English interface, and supports many languages out of the box. One of the best things this e-note has going for it is the price, it will retail at $329.