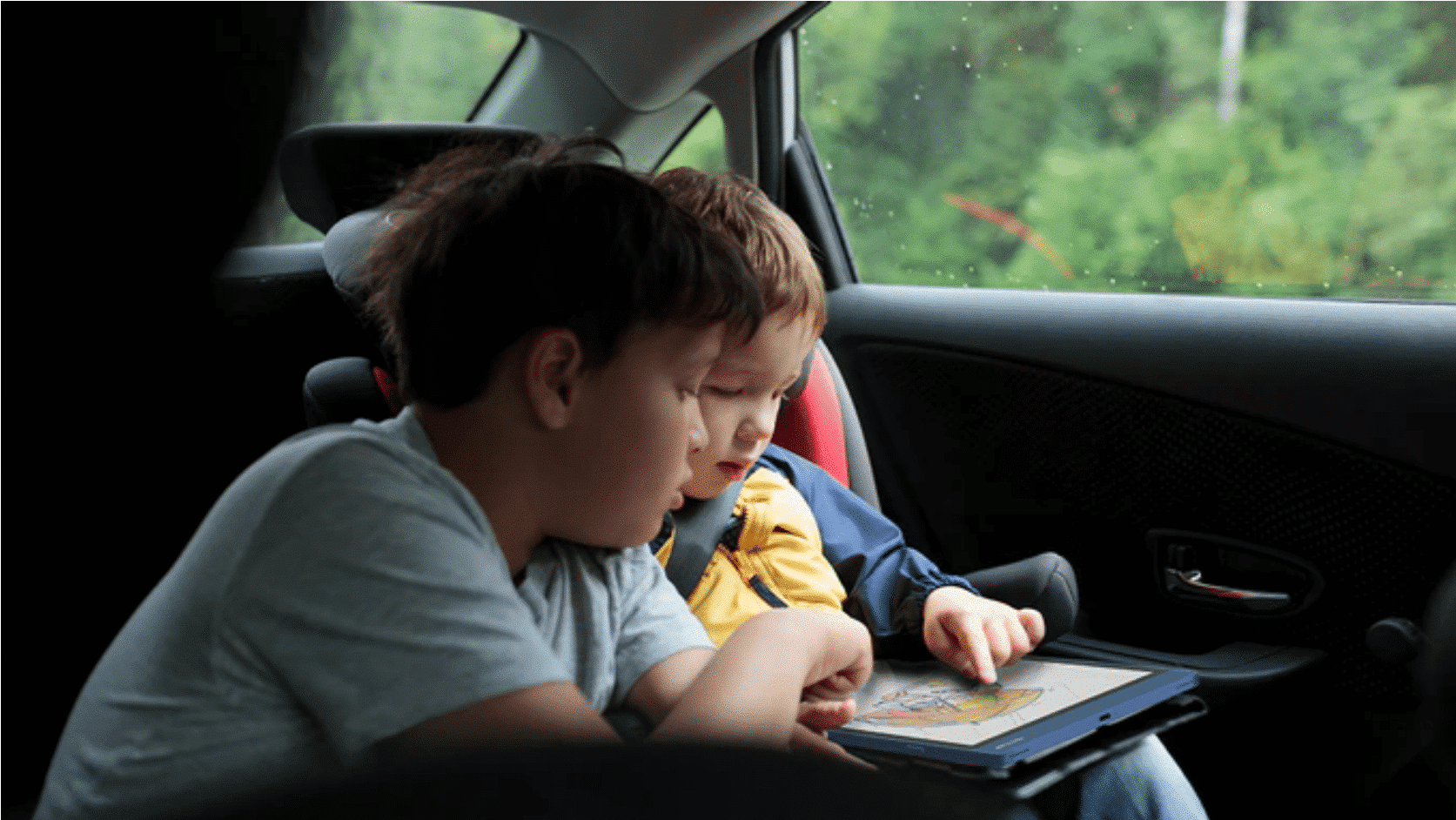 The Reinkstone R1 is finally available on Kickstarter for people to purchase. Within 24 hours they have generated over $600,000 CAD and it looks like this might be a huge success. They are offering the product at an early bird cost of $379 USD and the final sticker price should be $429 USD when it launches later this year.

Good e-Reader was the first media outlet to get their hands on a R1 and found that this device is living up to the buzz. The device features a 10.1 inch screen with a resolution is 1680 by 2232 with 280 PPI for black and white content and 140 PPI for color. The screen is completely flush with the bezel and protected by a layer of glass. For drawing and stylus interactions, this device is employing EMR instead of WACOM and it comes with a stylus, with 4096 degrees of pressure sensitivity. If you tend to write with your palms pressing against the screen, fear not, there is palm rejection technology. We found that the stylus that comes with the unit is really not that great, and the nibs kept falling out, so we recommend using a Lamy Pen or the Remarkable Pen, since they are both compatible.

Underneath the hood is a quadcore 1.8 GHZ processor, 4GB of RAM and 64 GB of internal storage. It has Bluetooth, WIFI, G-Sensor, USB-C with OTG. It is powered by a gigantic 4,500 mAh battery, so it will last around three weeks of usage and is very thin, 6.8mm. You will be able to sideload in your own apps and install alternative app stores. This is because it is running Android 11, which is the most current OS found on any e-paper product.

What is interesting about the R1, is the fact it is not using an E INK screen, like everyone else. Instead, they are first to market with DES Color Slurry. It is completely different from the micro capsule structure that E INK employs. The structure forms a layer of cofferdam on the surface of the TFT by forming a cofferdam around a single pixel electrode. Structure, the cofferdam is covered on the source and gate lines on the TFT. The patterned structure is characterized in that each pixel electrode is surrounded by a cofferdam, the microstructure is not visible on the front side, and the number of layers is reduced, thereby obtaining high definition, High-resolution display, in order to distinguish the traditional micro-cup and micro-capsule technology. You can learn all about how Slurry compares with E INK Kaleido 2 in a video we just released, and also an unboxing video.