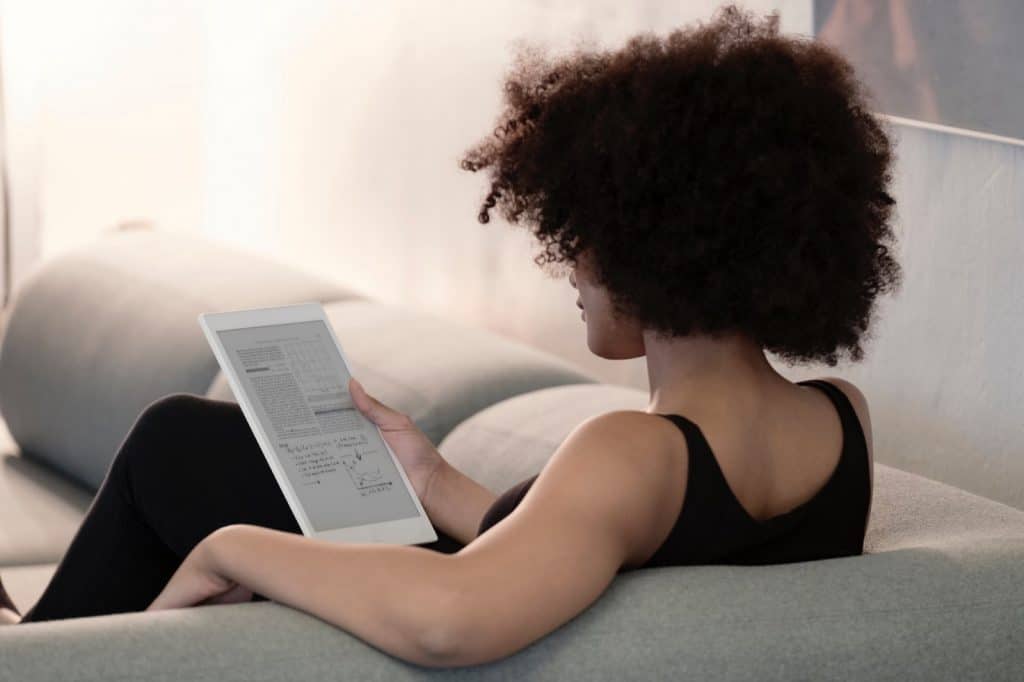 The ten inch Remarkable note taking e-reader was supposed to ship out to customers on August 29th and the company has disclosed that they are going to delay it. “The decision was based on the hardware production schedule of our tablets, which now stand ready for shipping at the factory. However, yesterday evening, the product team met to discuss software development and for giving a final “go” to start shipping or not. In this meeting, our team had to make the difficult decision to ‘pull the handbrake’ and postpone shipping of the first batch by approximately two weeks.”

The hardware is finalized but Remarkable has experienced a series of software related issues. “During the weekend we found some critical errors in the software that caused several of our test units to crash. Even though we managed to resolve these issues within a few hours, we did not feel comfortable in shipping a product where the recent software fixes had not yet gone through a thorough quality assurance process.”

If there are no further delays the Remarkable will start shipping out in two weeks and they have 11,000 units all ready to go. In other news Good e-Reader has a Remarkable in our possession and you can expect a comprehensive hands on review and a series of videos in the next few days.