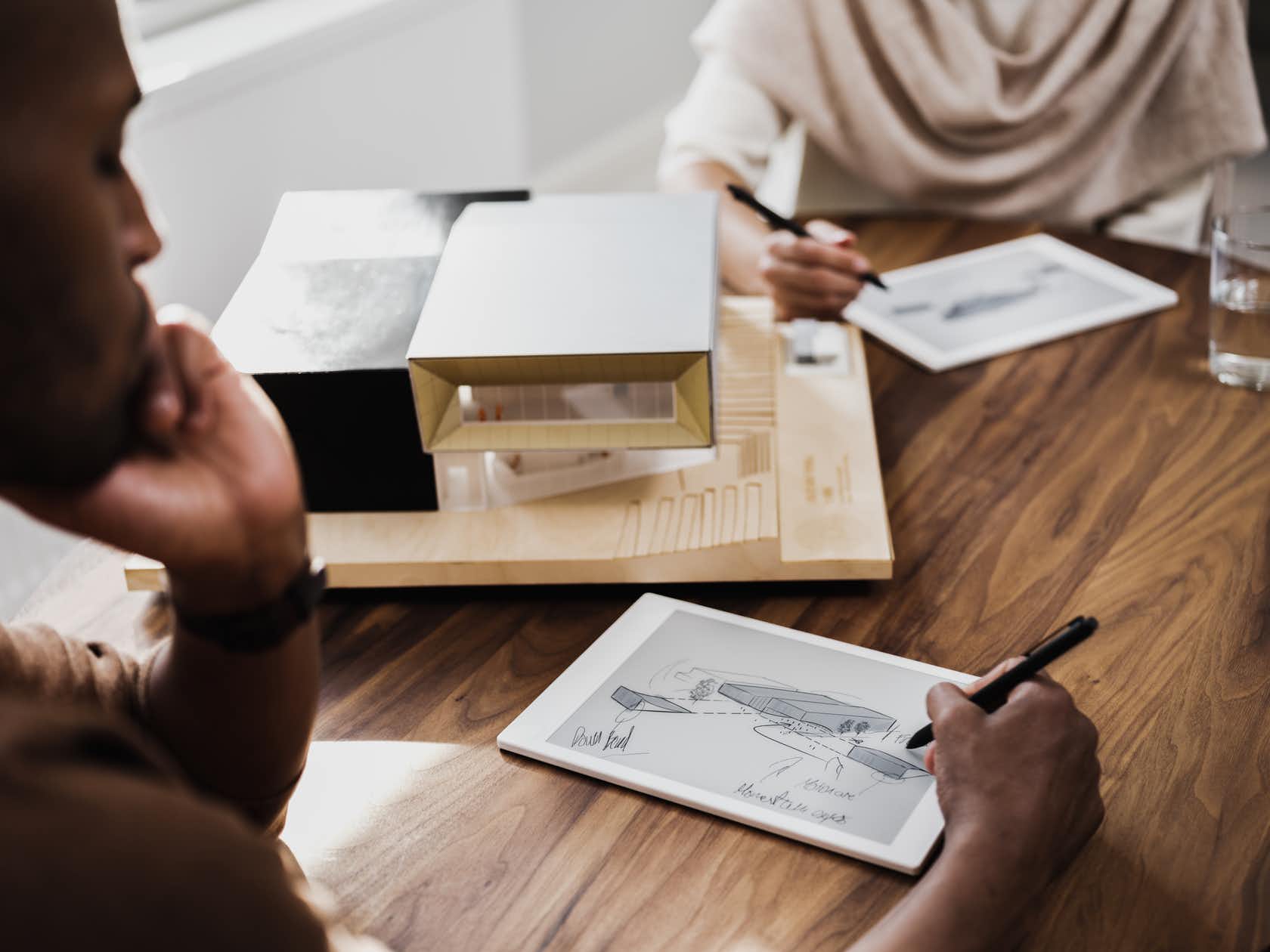 Remarkable is developing new products and has just raised $15 million US in a Series A funding round by Spark Capital. The funding will be used to accelerate the company’s growth, bolster sales and marketing efforts, and research and develop future products for better thinking without distractions. To date, Remarkable has now raised $25 million from various funding rounds.

Remarkable has spent the last six years developing and perfecting a digital paper tablet that delivers the experience of real paper, and yet, is still connected to the digital world. It is called the reMarkable tablet, a high-precision, disruption-free device with a pencil-like stylus and a 10.3” display for better thinking when note-taking, reading, and reviewing documents.

Other companies have tried to create paper tablets, but none solved what the industry has coined ‘slow ink’, or high latency. Ultra-low latency is imperative for making handwriting and sketching possible. The Remarkables breakthrough proprietary technology known as the CANVAS display delivers a record-breaking low-latency, giving users the look and feel of writing on paper.

After running one of the most successful pre-order campaigns for a hardware startup in history in 2016 and 2017, the company began shipping its tablets in the early fall of 2017. Consumers responded enthusiastically and a growing community of engaged reMarkable users quickly emerged. From those initial shipments until the end of 2018, reMarkable achieved YoY revenue growth of 32% and organically grew from a handful of employees to more than 100 in 2019.

Remarkable continues to market their devices to business professionals, even though artists and casual users have purchased the device.  “We quickly saw that the people who were most interested in Remarkable were the business pros and those that were using our tablet as a tool for note-taking, meeting notes, and to-do lists,” Remarkable’s VP of communications, Henrik Gustav Faller, told Good e-Reader. “For more than two years now, we have therefore not targeted sketchers or illustrators specifically, even though many within this audience have continued to purchase tablets from us.”

You can purchase the Remarkable via the Good e-Reader Store.