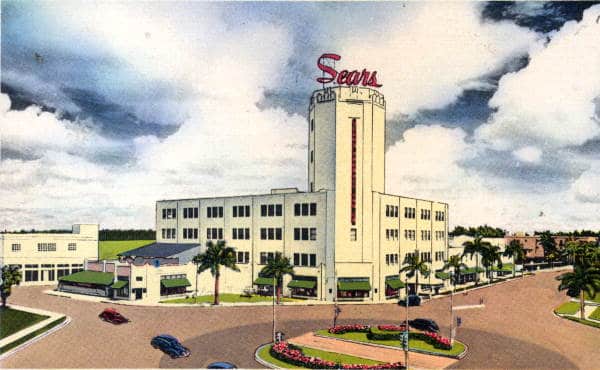 Kmart and Sears are the latest retailers in the USA to begin carrying the entire line of Nook e-Readers. The Nook Color, Nook Tablet and Simple Touch Reader will begin to be sold in over 2,200 locations in a few weeks. If there is no location close to you there is the ability to purchase it online from their websites.

There was a time the Sears Catalog was THE definitive holiday season buying guide for many kids deciding on what toys they wanted. With the advent of online flyers and websites it has lost most of its traction in the market. Still, Sears and Kmart are virtually in every city in America and it gives people in more rural communities a chance to buy an e-reader.