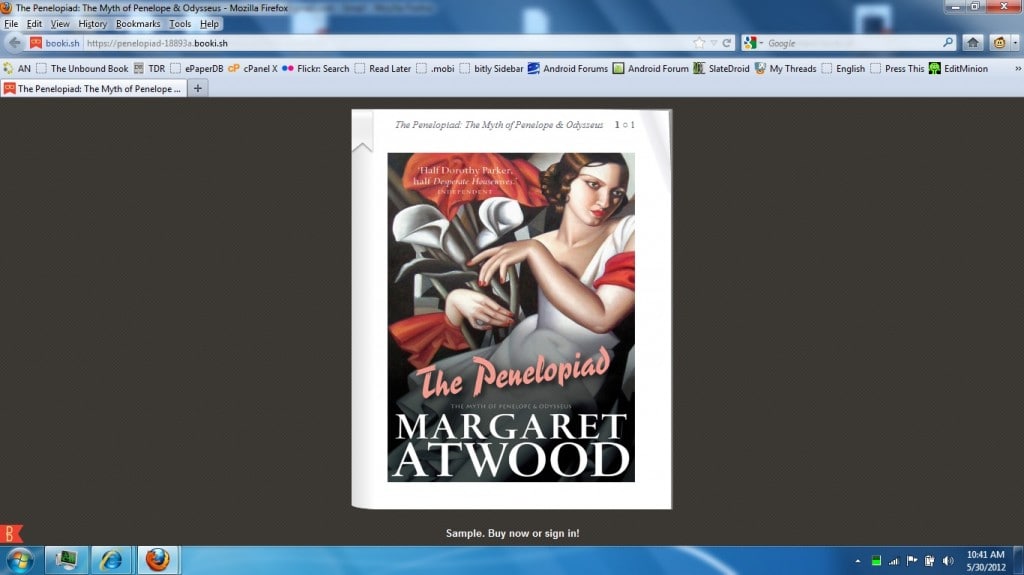 Softlink is Overdrive’s official partner in Australia and will be offering the new Overdrive Cloud Reader later this year. Not only will they be offering it to residents of Australia, but also to patrons in the UK.

‘OverDrive Read’ enables readers to enjoy ebooks online and offline on standard web browsers, without the need to install any software or use a separate device. It expands the way readers can access ebooks by offering a fresh and innovative reading experience for schools, organizations, and other users. The browser-based reader will join OverDrive’s extensive support of platforms including smartphones, tablets, and e-readers.

Mr Hillary Noye, Softlink’s Director of Business Development Asia Pacific, today told Good e-Reader that, “Since partnering with OverDrive last year, we’ve noticed a great deal of interest in eBooks and audiobooks. We’ve already assisted hundreds of libraries in getting connected to the OverDrive service, in conjunction with our Oliver and Liberty systems.”

We tried to get a better answer then “later this year,” for a release date.  Softlink told us that “We aren’t quite sure yet, OverDrive haven’t given us an exact timeframe as to when it will be launched.”