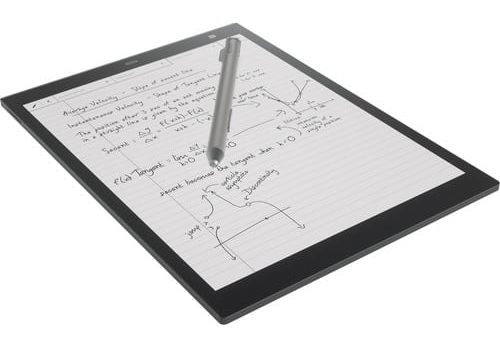 Back to school season is in full effect and many companies are discounting products in order to generate more sales. The Sony Digital Paper 13.3 and 10.3 are both on sale in the United States from Amazon, and other retailers such as B&H.

The Sony Digital Paper line is designed to replace paper. You can draw and edit on PDF files and take notes via the note taking app. Sony has a Digital Paper app for PC/MAC and it is primarily used to transfer data to and from and the device. We recently reviewed the DPT-RP1 in white, if you want to get a sense on what this device brings to the table.