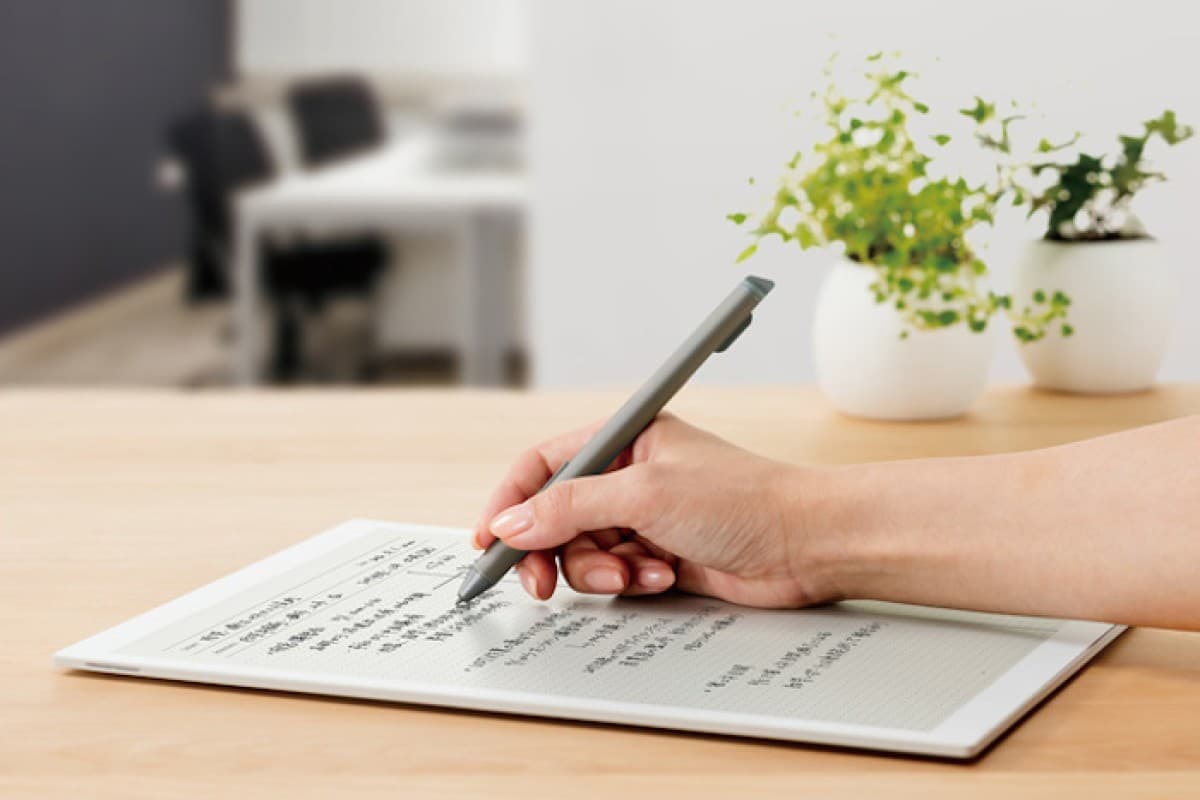 The Sony Digital Paper division might be in trouble in Japan and the United States. The USA division was started by Daniel Albohn and Bob Nell, in 2015. Both of them quit or retired from Sony in 2018 and 2019.  Sony suspended their relationship with Laruepr in early 2020 and currently and does not have anyone doing internal marketing . Last week Sony discontinued the Sony Digital Paper DPT-RP1, which initially came out in 2017. It is completely unavailable for purchase on Amazon.com, B&H and other retailers in Japan. Things are looking grim.

When Sony first developed the Sony DPT-S1 in 2016, they ushered in a new era of digital note taking devices. They pioneered an entirely new segment and had around a year, where they were the only game in town. Since then, more companies started to develop their own e-notes. This includes Boyue, Readmoo, Onyx Boox, Supernote, Remarkable, Mobiscribe, Good e-Reader and a myriad of others. This put pressure on Sony to innovate, and they released the DPT-RP1 and DPT-CP1 models a couple of years ago. The new products sold great at first and then sales started to taper down. Firmware updates become fewer and far between, and now Sony is on the ropes.

It is my belief that Sony might be getting out of developing and marketing the Sony Digital Paper line directly and instead will continue to whitelabel the current design their established partners, such as Fujitsu and Quirklogic. I reached out to both of these companies and they verified they are dealing exclusively with Sony and not a proxy such as E INK or Netronix. Basically, Sony will turn their consumer arm into a B2B one.

Sony had an exodus of senior executives leave the company, abandoned doing PR for the DPT line and now it seems nobody is in charge anymore in the United States and most of the B2B stuff is done through the Japan office, which basically designs, manufacturer and issues firmware updates. The Sony US arm has always been glorified distributors with no real power, other than to have full autonomy over selling DPT in the US, but this appears to be over now.

Update: Sony has removed the Digital Paper DPT-RP1 and CP1 from their website. The DPT-CP1 is also now discontinued and none of their distributors have any in stock.