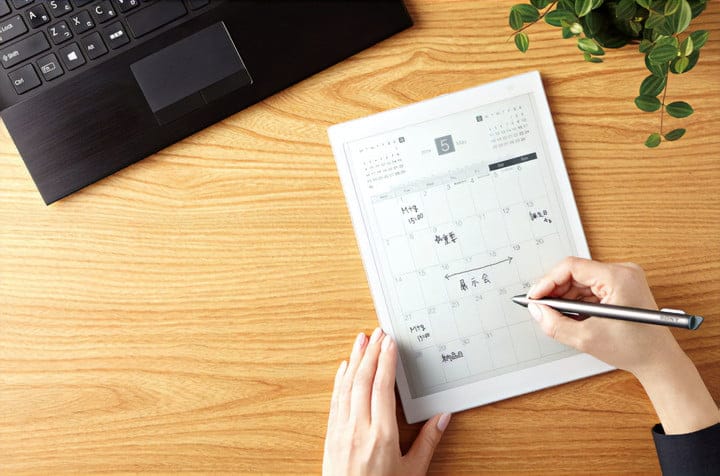 A few days ago we broke the story about the Sony Digital Paper DPT-CP1 release date in the United States. Sony had posted an Amazon listing that listed all of the hardware specs and included all of the key features. Within 24 hours of our news item going viral,  Sony inexplicably removed the product from Amazon.

The removal of the Amazon listing is mind boggling. There was nothing factually wrong with the product listing or the specs.  Maybe Sony is going to revise their pricing strategy for US customers or open up pre-orders closer to the June 21st release date. I reached out to Sony regarding this and will update the post when I hear back.

The Digital Paper 10.3 inch will be released in Japan in late May or early June and Peter will be in Japan. He will be purchasing a unit and be conducting an unboxing and review video, in addition to a bunch of pictures. You can pre-order the new DPT-CP1 from our online store.