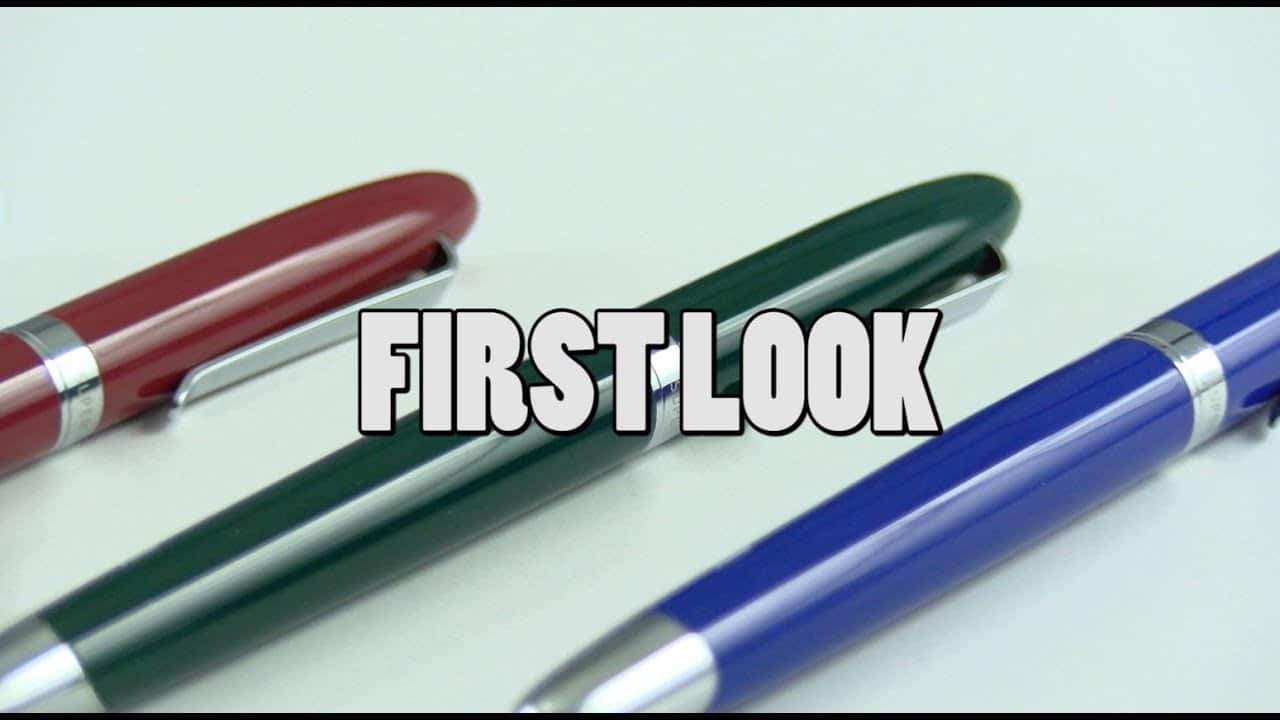 The brand new Heart of Metal series by SuperNote is one of the best stylus on the market. They come in 10 different colors and are made of a brushed aluminum with stylus tips that do not need to be replaced.  It has a metal top, that is just for show. The entire design is super professional and is likely the best Wacom enabled stylus currently on the market.

The retail packaging is a white box that has the SuperNote logo on the front. When you open up the box there is a hard foam cutout, where the pen sits in the box. There is a three page user manual that is written in Chinese, but it is very image heavy.

When you take the pen out of the box, it looks like a nice sturdy pen. The pen has a guard that you can remove to reveal the pen tip. You can attach the guard to the top of the stylus, so you attach it and not risk losing it. The pen tip is the exact same as the stock pen that comes with the SuperNote A5 and SuperNote A6.

This unboxing video gives you a sense of the industrial design of the Heart of Metal series and shows every single color that is available, we have the complete line in our studio. In an upcoming video we will compare the stock plastic stylus with the new Heart of Mertal and review the overall drawing experience on the screen.

The entire Heart of Metal series ranges from $54 to $64 from the Good e-Reader Store.