You are here: Home / e-Readers / SuperNote A6 Digital Note
Sale!

No. 1 in Winter Sale 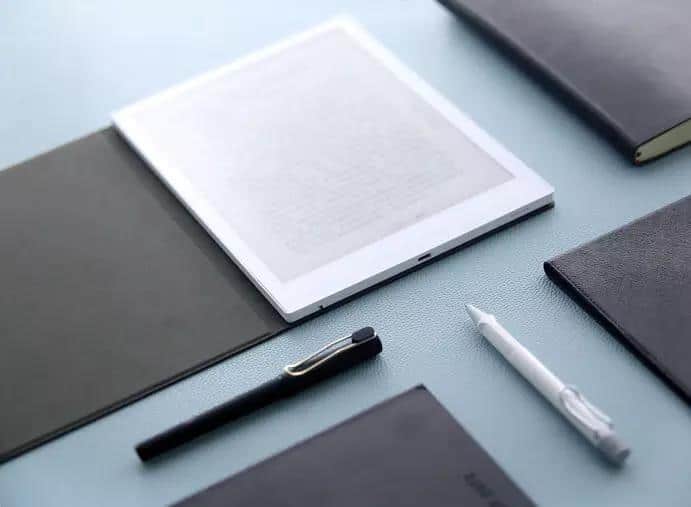 The SuperNote A6 is a very innovative writing slate that gives the Remarkable and Sony Digital Paper a run for their money. This device features a 7.8 inch display that has a WACOM layer, that has plastic film on the screen. They did this because their stylus actually looks like a ballpoint pen, which you can click on the top to retract the stylus. When interacting with the screen, there is a high degree of torque, which is the closest anyone has ever gotten to writing on real paper.

The 7.8 screen is using E Ink Carta HD and Mobius. The overall resolution is 300 PPI and underneath the hood is a IM6 Solo Lite single core processor, 1GB of RAM and 32GB of internal storage. There is also 32GB of Cloud Storage to house all of your digital notes.

One of the things that blew us away was the approach to the stylus. All of the styli that come with the vast majority of digital note taking devices often skimp on the stylus and it is just made of cheap plastic. The Supernote A6 uses metal and a little bit of plastic in their ballpoint pens. You can click down on the top of the stylus and the nib retracts, this is really useful if you are traveling and don’t want then nib to scratch anything that is in your case, purse, messenger bag or whatever you use to transport your device. The pen is 0.7mm and wear-resistant and the nibs are not replaceable.  The pen was developed in conjunction with WACOM and it is dubbed the Shinonome Pen.

This device comes with a free felt case and a stylus, choose your case color during checkout.