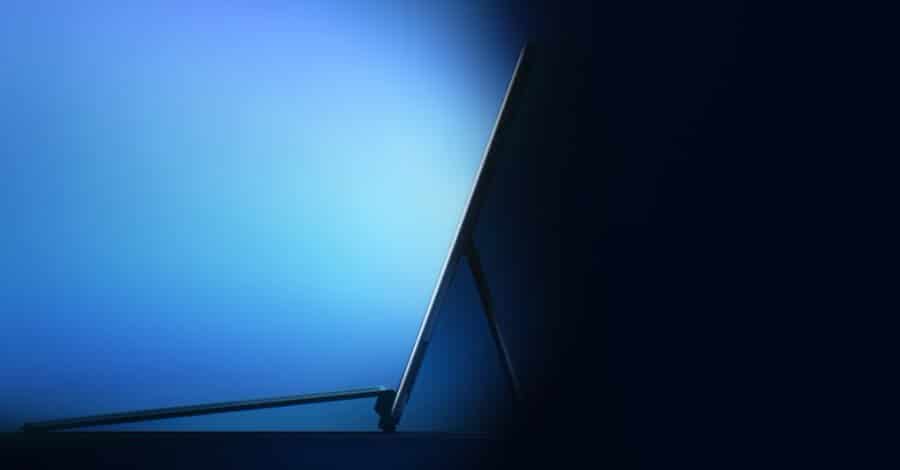 We have a grand Microsoft Surface event lined up on September 22. The company said they will be discussing Windows 11 and new devices but didn’t spell out anything specific. However, sources point out there could be at least five new Surface devices launched during the event. That includes three Surface tablets or hybrids and the Surface Book 4, all of which are expected to come pre-loaded with Windows 11. Plus, there is the all-new Surface Duo 2 foldable smartphone also expected to make a splash during the same event.

Here is a brief overview of the new crop of Surface tablets slated for launch on September 22. 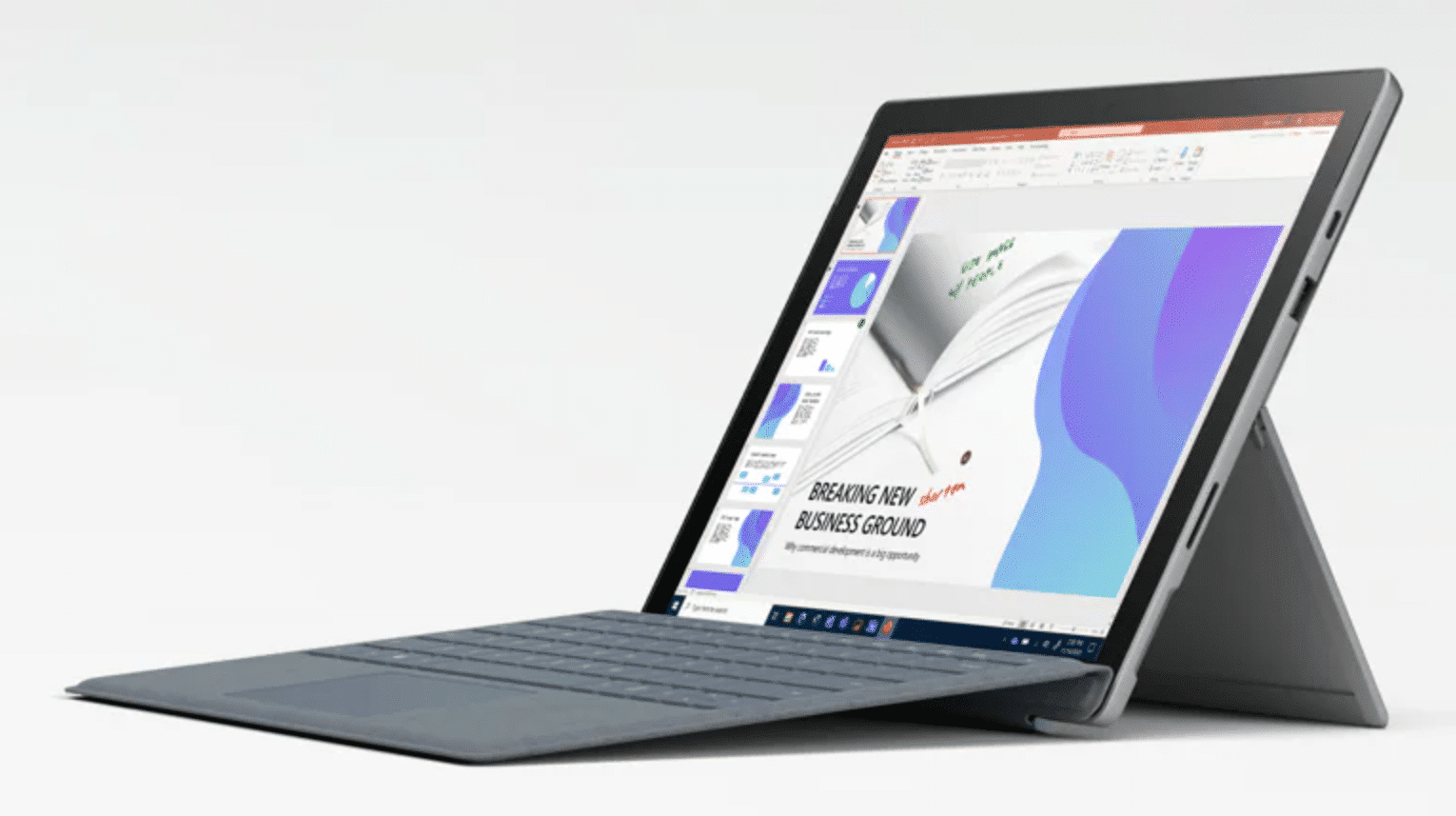 This will serve as the successor to the Surface Pro 7 even though there has been the Surface Pro 7+ launched earlier this year. However, that was targeted primarily at the business community and the new Surface Pro 8 will be for the masses. Also, it’s going to be the first consumer-grade tablet device from Microsoft featuring the 11th gen Intel chipset. The Surface Pro 7+ already features the latest and greatest chipset from Intel though, as already stated, it isn’t meant for consumer usage.

Apart from a spec bump, the Surface Pro 8 is also expected to sport some upgrades to its exterior to make it seem more like the Surface Pro X. For instance, the display might be extended to touch the 13-inch mark while bezels likely will recede a bit. That way, there might not be an overall increase in the size of the device by much. The top bezel though could be thicker to accommodate a 10180p Webcam.

Further, there could be Thunderbolt support on at least one of the Surface Pro 8 models, which, if true, is going to be a first for Microsoft. A dynamic refresh rate up to 120Hz too is being touted on the device this time. This again can be a huge improvement considering all Surface Pro devices so far came with a 60 Hz refresh rate.

However, while there might not be any radical design changes with the Surface Pro 8, the biggest upgrade will no doubt be on the software side of things given it’s touted to come pre-loaded with the new Windows 11. In that case, expect the Pro 8 to come with Windows 11 features such as ‘wake on touch’ and ‘wake on approach’. Related sensors could be making it way to the top bezel. 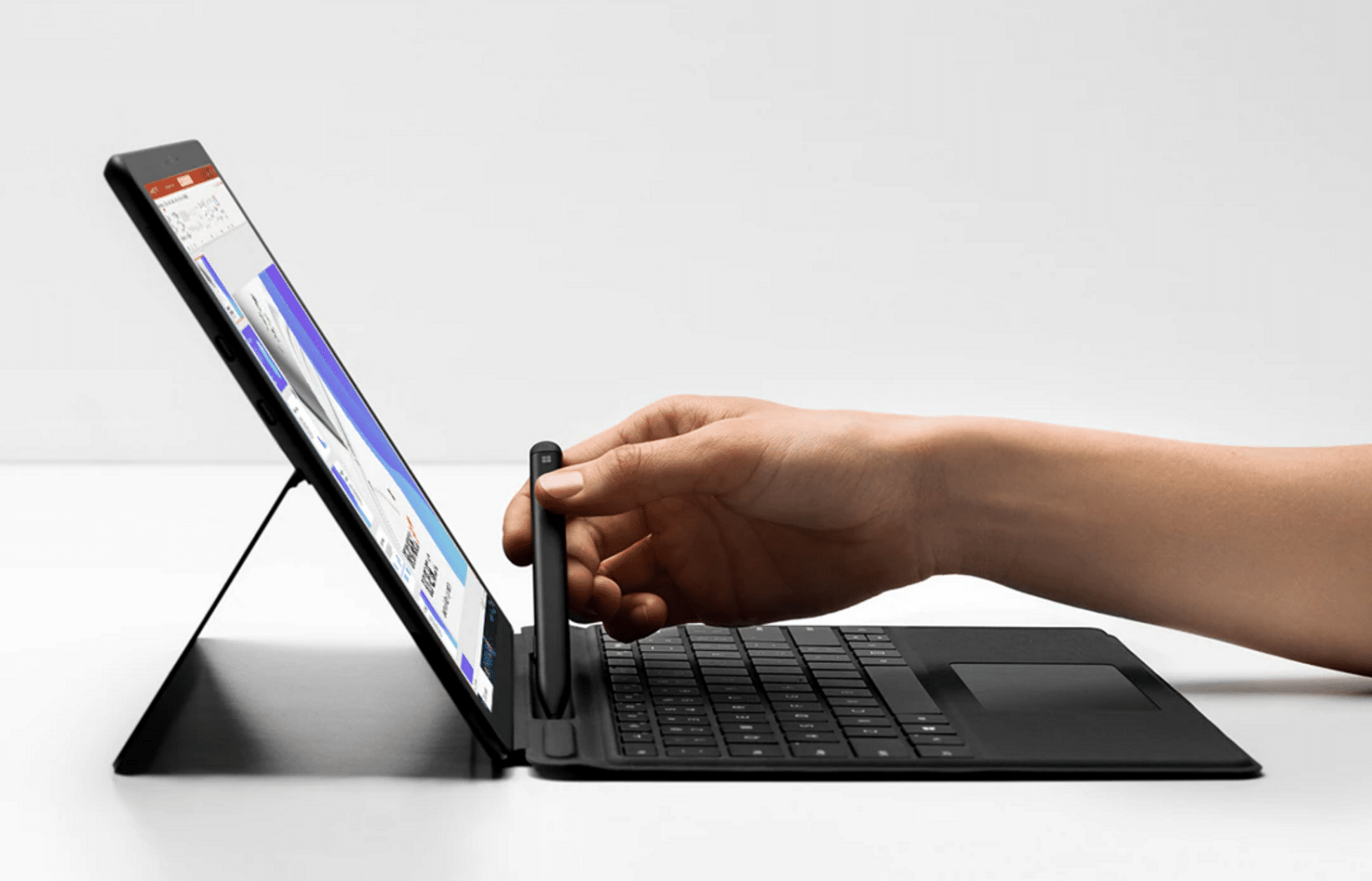 Similar to the Surface Pro 8, there might not be significant changes to the exterior with the new Pro X, or maybe the interior as well. That is because Qualcomm is yet to announce the Snapdragon 8cx Gen 3 SoC. So, either the new Pro X will continue to feature the same SQ2 processor as the present gen Pro X, or there is going to be SQ3 onboard that will be making its debut earlier than Qualcomm launches the SD 8cx Gen 3.

Meanwhile, a dynamic display of up to 120 Hz refresh rate is also being touted for the new Pro X. Further, there might be a Wi-Fi-only Pro X model launched as well. 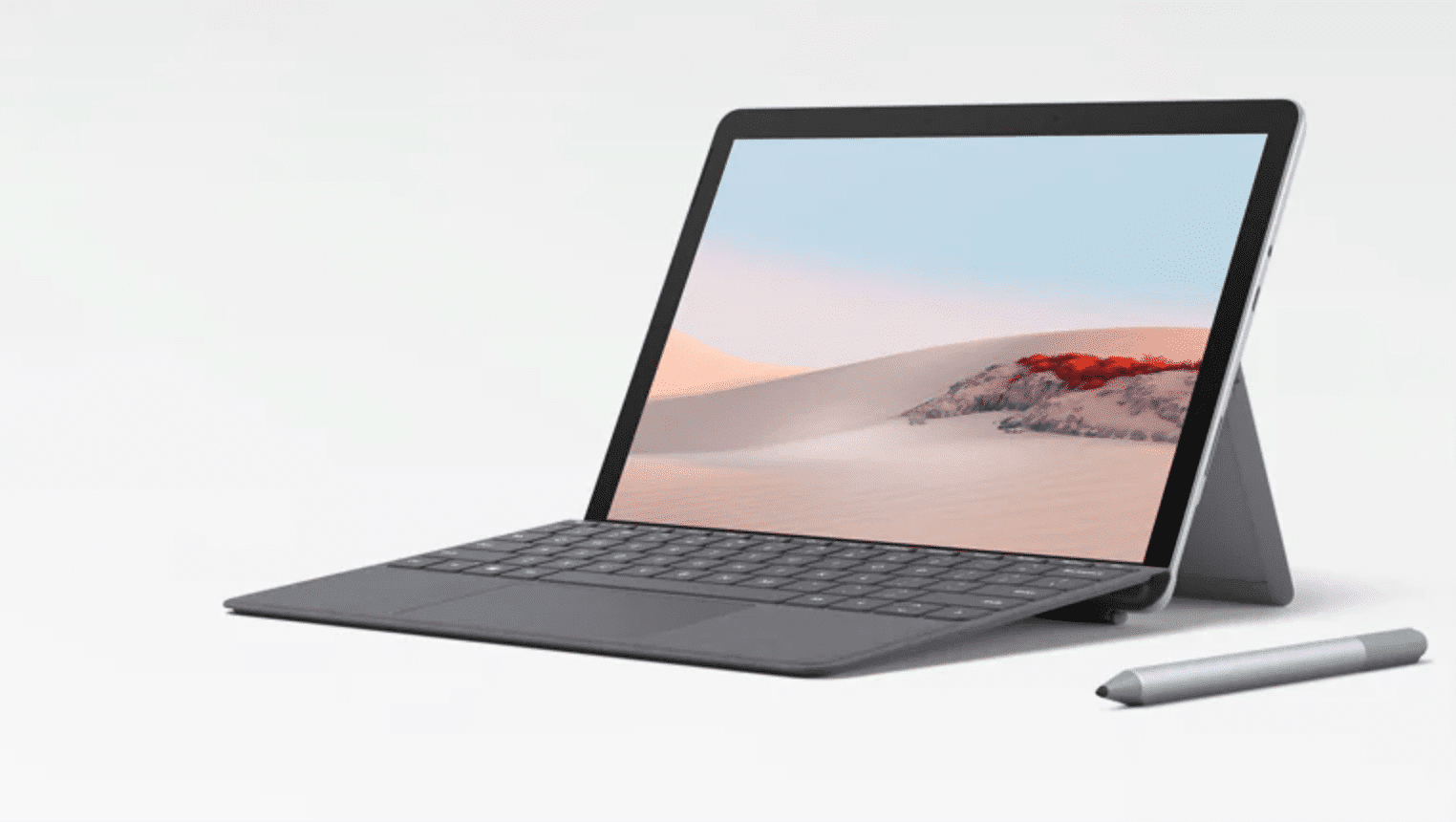 The Surface Go 3 too might not see any significant changes to its design and looks though there likely are going to be internal tweaks. For instance, there could be Pentium Gold 6500Y or the LTE enabled Core i3-10100Y processor that could be powering the new Go 3. Plus, there might be removable storage added as well for enhanced functionality. 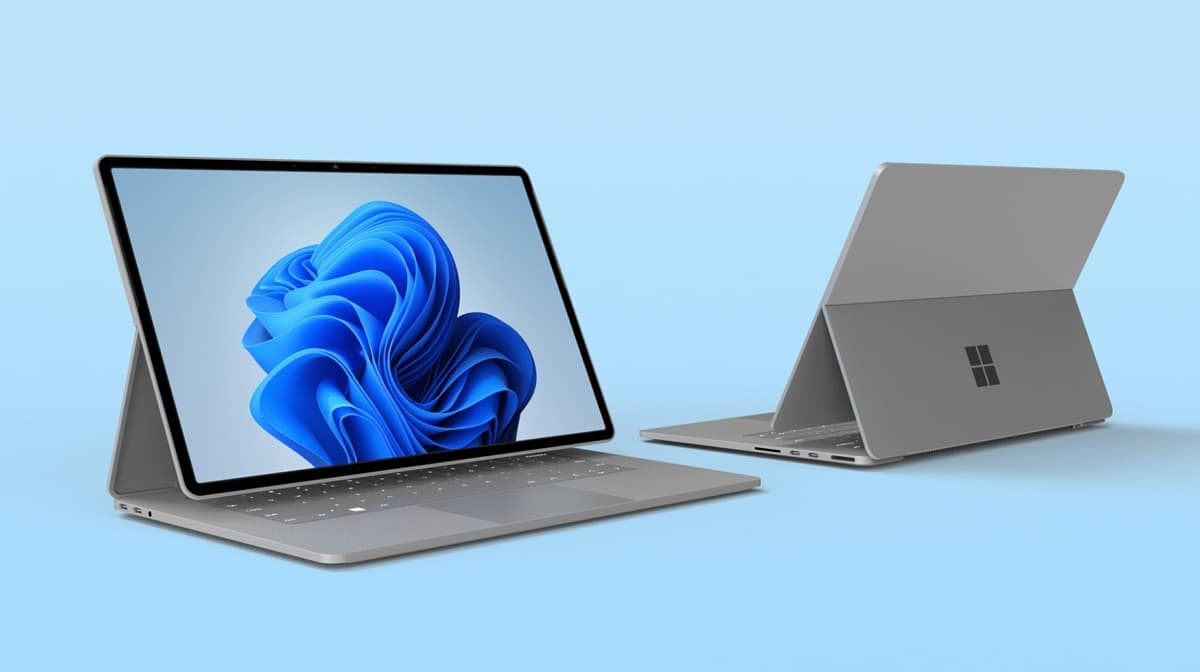 The Surface Book 4 isn’t a tablet device but is still being discussed here considering that it is going to be the star of the upcoming Surface event. It also is the one that has gone for the most radical makeover, which however has made the display non-detachable from the keyboard. In that sense, the new Surface Book 4 design can be considered an amalgamation of sorts of the Surface Laptop and the Surface Pro design theme. One can still draw the display forward to be laid flat on the keyboard to be used as a tablet.

In fact, there is a lot of ambiguity with the name itself as the final product might not be named Book 4 after all. Rather, there are a plethora of names doing the rounds, which include Laptop Pro, Laptop Studio, or simply the Book 4. The device, meanwhile, is touted to come with a 14-inch display with slim bezels all around and a dynamic refresh rate.

Book 4 is also expected to feature two USB-C ports, a Surface Connect port, and a headphone jack. The USB-C ports could come with Thunderbolt support too. A larger trackpad compared to the Surface Book 3 is also being rumored. While there is no info on the choice of processor, a hexa- or octa-core chip is being speculated to allow for flagship levels of performance.

These apart, there could be the new Surface Duo 2 also lined up for launch during the same event. It will likely be powered by the latest SD 888 chipset and have a triple camera setup this time.