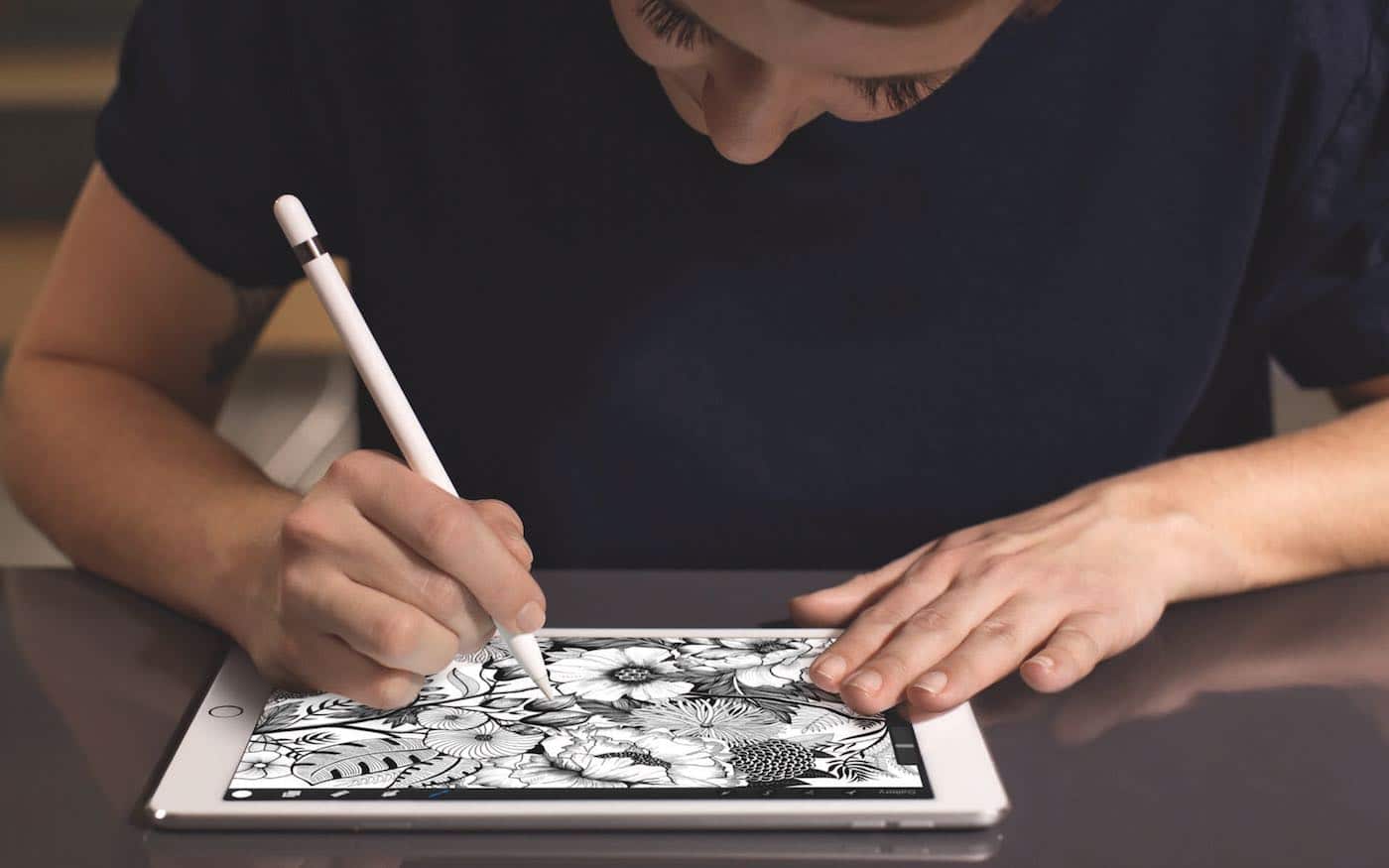 The Apple iPad Pro has received some performance upgrades for the Apple Pencil. The company has reduced the latency from 20ms to 9ms. Developers who make apps with Pencil support will be able to take advantage of the improvements with the new iPad OS.

This news was confirmed by Apple software development chief Craig Federighi. He pointed out most of the support was outlined in the WWDC sessions. Developers can look into PencilKit, Adopting Predicted Touches, and Metal Performance Optimization.

Basically developers can now tap into better latency for their apps and this will be a boon not only for artists, but e-reader and annotation features. One of the big trends of the e-reader industry in the past few years are large screen e-paper devices that have a WACOM layer and come with a stylus. They are designed to draw, take notes and edit PDF files. It would be nice if some developer mimicked the core functionality into an app.