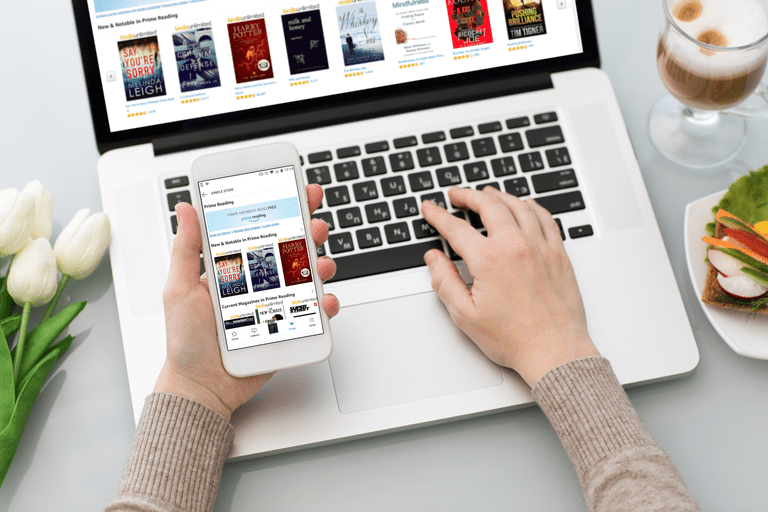 Amazon Prime Reading has finally launched in Canada. This will give Canadians the ability to download ebooks, graphic novels and magazines for free, as long as you are an Amazon Prime member. Bestsellers includes J.K. Rowling’s Harry Potter and the Philosopher’s Stone, and books by Canadian authors like Emma Donoghue’s Room and Sara Gruen’s Water For Elephants. Graphic novels comprise of popular franchises such as Star Wars, Batman, or Marvel characters like Captain Marvel and Black Panther.

Prime Reading is a program that has been available in the United States for many years and it has proved to be popular. You will not find a ton of mainstream and bestselling books in Canada, the vast majority of content stems from self-published authors.

“Amazon Prime already offers Canadian members great value with fast delivery, movies and TV through Prime Video, and lots more,” said Mike Strauch, Country Manager for Amazon Canada. “It just got even better with the addition of Prime Reading, which gives customers access to hundreds of books and comics, including bestsellers like The Song of Achilles by Madeline Miller and The Man in the High Castle by Philip K. Dick for no additional cost. Prime members will love the range of Kindle books now available to them.”

Prime Reading is available on all Kindle e-readers and also the free Kindle apps for iPhone, iPad, Android tablets and phones, PC, Mac and Fire tablets.