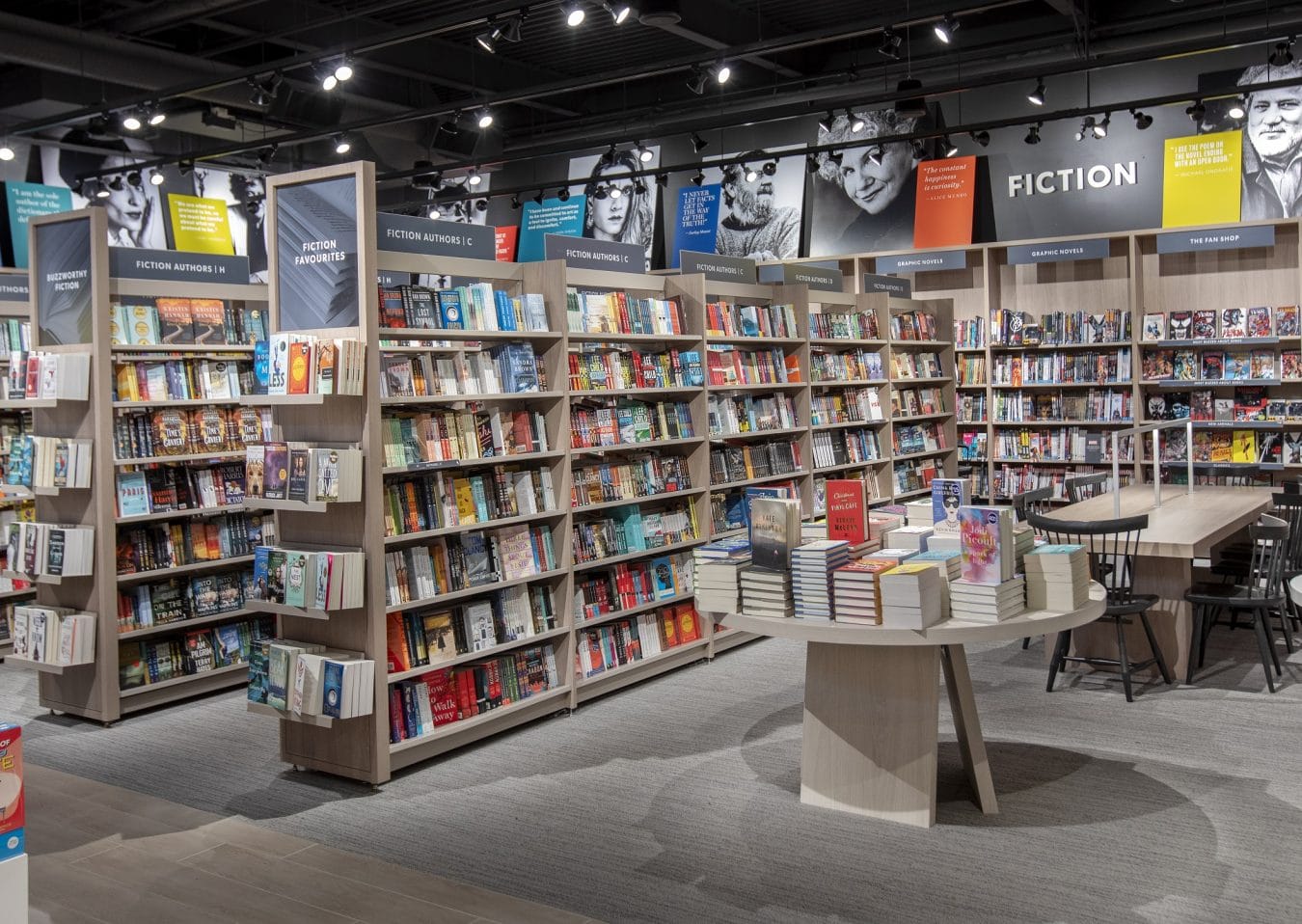 Indigo was an early investor in Kobo when they launched in 2009. In a short amount of time Kobo became an early leader in the global digital book business, and today has more than 30-million users around the world. In 2012, Kobo was acquired by Japanese e-commerce and internet company Rakuten. Indigo and Rakuten Kobo have remained close partners with Indigo as a key retailer for Kobo e-readers and selling Kobo eBooks on their website.

With this new partnership, Indigo and Kobo have joined together once again in order to support audiobooks.  Now, when Canadians sign up for a free 30-day trial audiobook subscription through a new dedicated Indigo x Kobo Audiobook page they are automatically entered for a chance to win 100,000 plum points each month from June to September 2019.  Customers can access this page directly through Kobo.com/indigoaudio.

It remains to be seen if Indigo will sell digital audiobooks on their website with co-branded app, similar to the one that was developed for Walmart in the United States.