You are here: Home / e-Reader News / The Best Cyber Monday Deals for e-Readers and Tablets 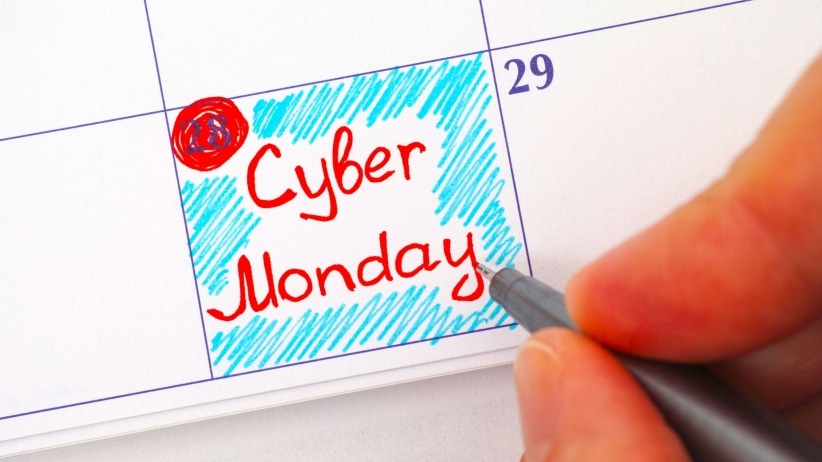 Cyber Monday is here and there are a dozen retailers all offering great deals on Amazon, Barnes and Noble, Kobo and other devices. You can pick up a serious deal on a new e-reader or pay next to nothing for a Fire Tablet. Lets jump right into it.

To make NOOK an even greater value, customers can also purchase from a selection of 500 NOOK Books available for less than $5, including popular titles like Two by Two by Nicholas Sparks, The Magnolia Story by Chip and Joanna Gaines with Mark Dagostino, and The Rainbow Comes and Goes: A Mother and Son on Life, Love, and Loss by Anderson Cooper and Gloria Vanderbilt.