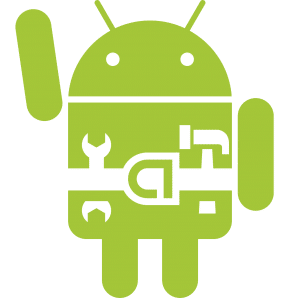 The Good e-Reader App Store has hit the three million download milestone and it is time to celebrate! Today we are proud to launch our Android Developers Beta Program! This gives existing Google Android and Blackberry Playbook developers the ability to upload free and paid apps.

The Good e-Reader Android and Playbook App Store launched in January and has experienced tremendous growth. We now have over 2,000 paid and free applications available for both the Blackberry Playbook and Android Platforms. Our core philosophy is giving you the editors choice of the best apps around. We found that Google Play, Getjar, 1Mobile and many other stores are inundated with poorly written apps and games. We made it our mission to cater to people who have lower-end tablets or devices such as the Kobo Vox, Kindle Fire and Pandigital Novel.

When you upload your app it will not only show on our online web based store, but also our dedicated clients. We have an Android and Playbook App store that you can install right on your device and easily install apps safely and securely.

Sign up today for our new Beta Program by visiting our FAQ and make sure to download our Android or Playbook client today!