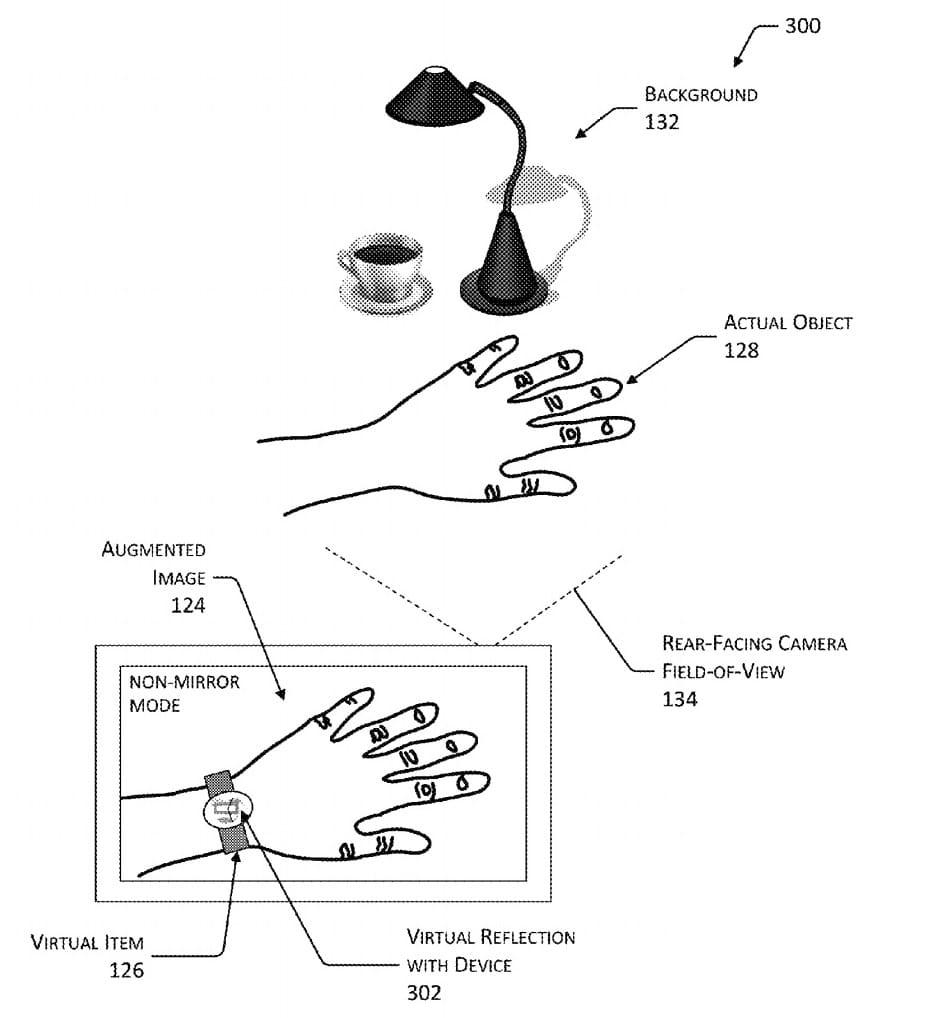 The Kindle Framework Team is currently hiring people to implement AR and Virtual Reality into upcoming products. It is unlikely that we will see this tech in a future Kindle, but I think they might do something with Kindle in Motion or the Kindle app for Android and iOS.

The job description specifically states “The developer will be responsible for creating new feature improvements with an understanding of graphics subsystems. Amazon is looking for someone with experiencing using “multi platform programming languages for 2D and 3D graphics rendering such as Core Graphics, Skia, OpenGL, Direct3D, Metal” and “animation and physics engines like Unity, Turbulenz.” Many people in the industry have stated that 3D is basically the same thing as Augmented Reality.

Amazon is getting bullish about AR and virtual reality in general. The company filed a patent in June about adding new functionality to a myriad of smart devices.  The technique calls for using a three-dimensional sensor, such as Microsoft’s Kinect device, to generate a cloud of data points for the real-life object – your hand, for example. The app would keep track of your hand’s position and orientation with respect to the phone, and calculate how the virtual item would reflect light in different ways as you move your hand around. “The items may include jewelry, eyeglasses, watches, home furnishings, and so forth,” the inventors say in the application. “Users who wish to purchase these physical items may find that the experience of purchasing is enhanced by more realistic presentations of the physical items on devices.”