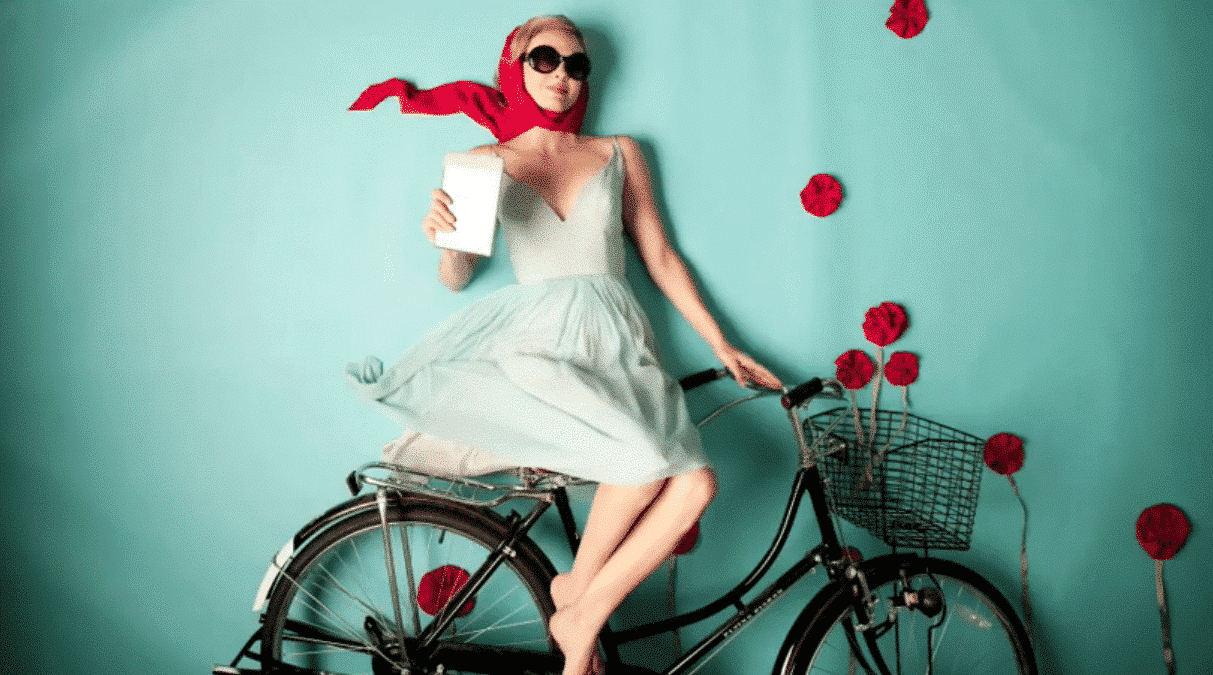 Amazon has a quirky option for ebooks called Kindle in Motion, and the news has been strangely uneventful. This feature, incorporated into certain titles, places moving graphics in various locations throughout the text. They can be limited to the cover, as in the clouds floating behind the spooky house in Edgar Allan Poe’s “Darkness There,” or they can be scattered in the text itself. Some of them are animated figures, while others are video-based.

There are a few catches to Kindle in Motion. While the book itself is no different and can be read on any device, Amazon has a list of compatible devices that are required for viewing the added animation. The feature can also be switched off if the reader finds it annoying, but if a peek at the Kindle boards is any indication, readers seem at least intrigued by the idea, if not wholly on board with it. A few commenters said it was very distracting, though, and since it doesn’t work on e-ink devices, they didn’t see the allure even though KiM books are priced the same.

This could end up going a couple of different ways for Amazon. The concept of embedding certain “extras” into an ebook is certainly not new; just walk the exhibit hall at any major publishing event and you’ll find dozens of companies that swear their innovative add-ins enhance the reading experience. The problem is, they’ve been saying it for years and with little widespread adoption. And the response has certainly been sluggish, even for the handful of titles that Amazon is rolling out slowly. The Secret Garden has all of one review, and Poe’s creepy tale has none at this point, despite both books with this new feature having been launched late last month.

However, of the laundry list of things that Amazon does really well, one of the chief items is they don’t waste money on pointless innovations that aren’t going to be crowd pleasers. All companies have their highs and lows, but Amazon has a particularly consistent track record of investing in tech that pays off in a big way. They’ve also made an Olympic sport of deciphering the wants and needs of their customers, and if they feel like readers will enjoy this experience, they probably have some kind of tracked data to back that up.

So far, one of the best options Amazon has gone with for rolling out Kindle in Motion is in the very titles they’ve selected for the feature. Apart from some classics, the other titles are by bestselling authors with a devoted fan base. All of the titles for sale right now have some kind of romantic, mystery, thriller, or otherwise mystical quality to them that naturally lends itself to a wink of the gorgeous hero’s eye or bloody fingerprints appearing on the screen. This may be a cautious approach to bookselling, but as the past few years have shown us, going full steam ahead on new technology that’s supposed to “change” reading doesn’t always pay off.