You are here: Home / e-Reader News / The Kobo Aura One is discontinued 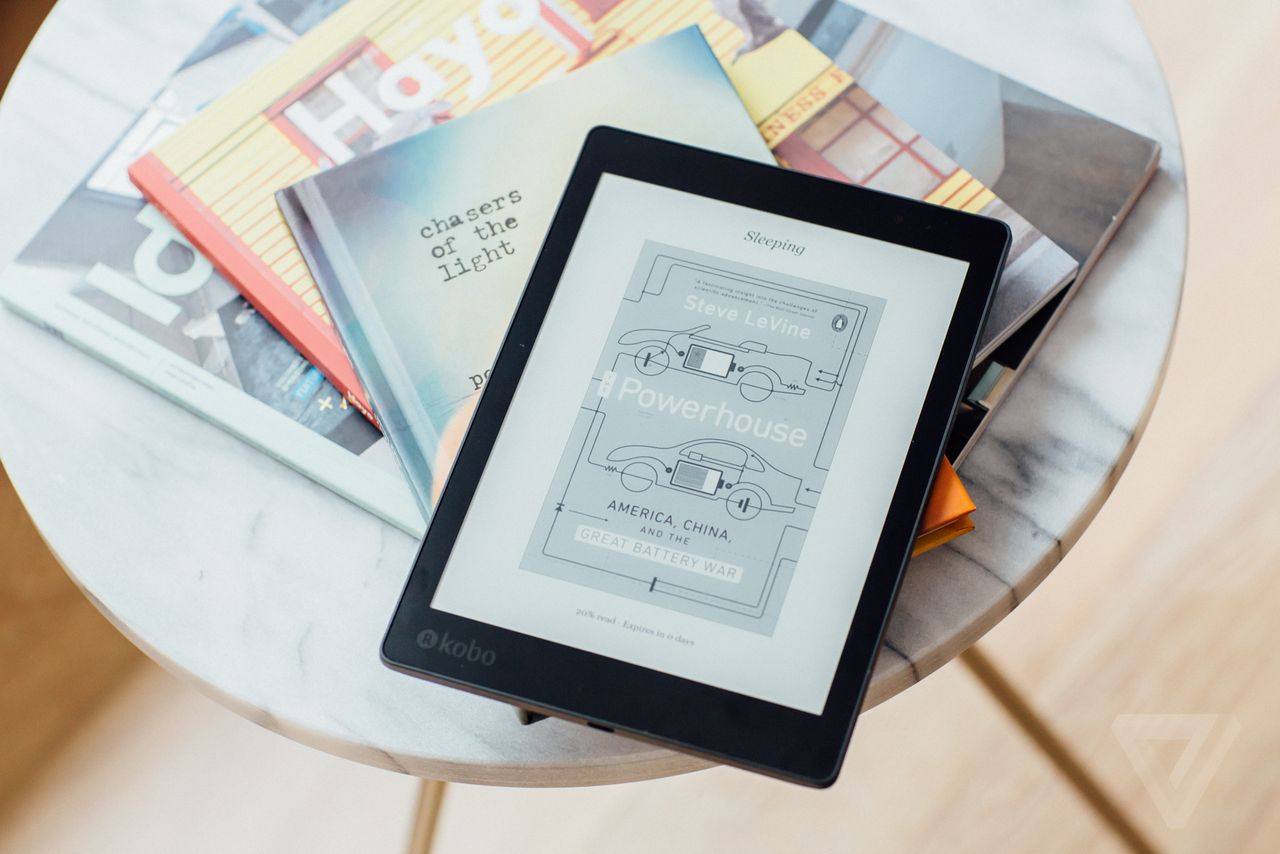 Kobo has discontinued the Kobo Aura One e-reader. It is out of stock on the company’s own website and all of their retail partners in Canada, EU and United States are no longer carrying it. This e-reader has basically been replaced by the Kobo Forma.

The Aura One was the largest e-reader that Kobo ever produced and it originally came out in 2016. It was the first device that had Overdrive built right into it and this was a major selling point at the time. Since then, all of the current generation Kobo e-readers, such as the Clara HD now have Overdrive.

One of the most interesting aspects of the Aura One, is that it had a Limited Edition model that was only sold in the US and Japan. The only thing that made it Limited, was the fact it had 32GB of internal storage, and the regular model only had 8GB.  The Limited Edition had so much success that when Kobo released the Forma, they had two different storage versions; 8GB and 32GB.

The 32GB version of the Forma is very hard to find. It is only available from the Kobo website in Canada, US and Japan. Other markets will get it sometime in April or May. For now, if you want the 32GB version, the Good e-Reader Store is your best bet.