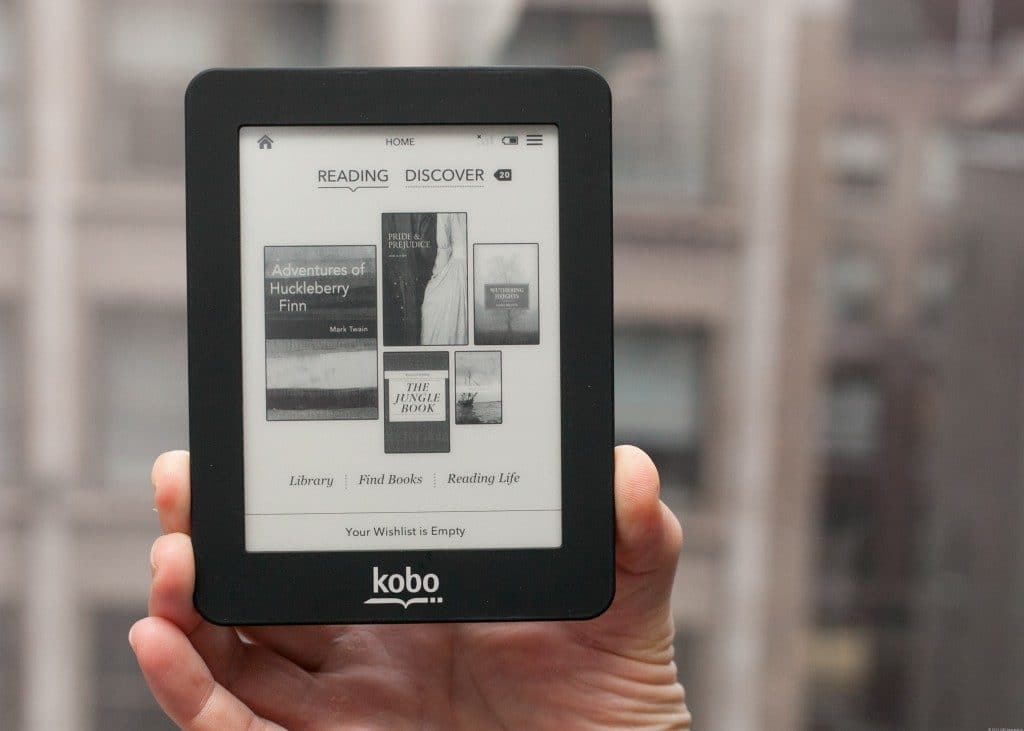 Kobo has been making e-readers for almost a decade and the company is the closest competitor to Amazon. Since 2013 they have experimented with larger sized screens and the recently released Aura One is the best device in their portfolio. The Kobo Mini was the most pocket friendly e-reader ever made and the low price made it an instant bestseller for many years. In 2015 Kobo found a huge supply of the Mini in one of their distribution warehouses and brought it back for a limited time for $49. It completely sold out within a few days. Internally there has been many discussions over the years about developing a Mini 2, but other devices warranted more attention.

Kobo insiders have disclosed to Good e-Reader that there is serious internal chatter about developing a second generation Mini. This will give customers a financially viable e-reader that will cost less than a basic Kindle. It will be distinctive in the market, since it will be the only five inch e-reader out there. The Mini 2 will also showcase the brand new extra large fonts they have recently released, since older readers will be able to use it too.

The Mini 2 is said to use the same E-Ink Pearl display as the entry level Kindle, which will be an upgrade from the VIZPLEX technology that was used by the first generation Mini. Older e-paper technology like Pearl will keep product manufacturing costs lower, so consumers can save money.

I think the Mini 2 makes perfect sense, primarily because of the recent deal Kobo made with Walmart in the United States.  The cheapest Kobo e-reader right now retails for $119 and for this price you can buy a Paperwhite or Nook Glowlight 3.  If Kobo can rush out the Mini 2 and get it in Walmart right away, this could really be a massive success.