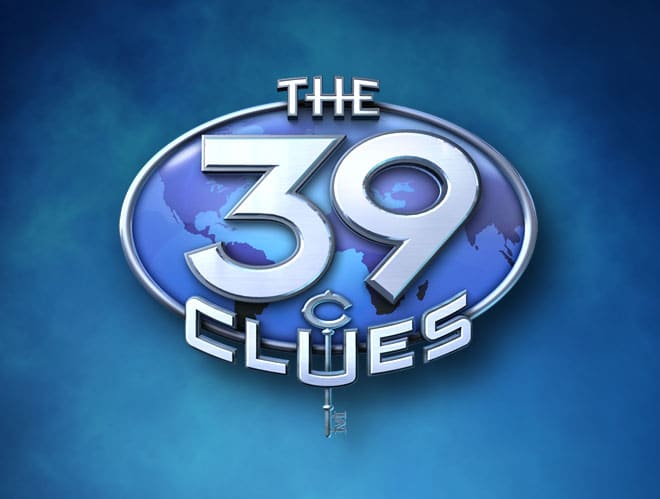 Once upon a time, the serial novel was widely popular. Used a means to push advertising or to encourage periodical sales, works of fiction were often published in short-form, often leaving readers with a cliffhanger ending in order to encourage the sales of the next installment. Scholastic, Inc., the children’s publishing mainstay who earlier this year announced its upcoming venture into ebook sales for its widely popular school book clubs, will be releasing installments of a new 39 Clues book over the Christmas holidays in digital format.

The series, entitled Rapid Fire and which will be released every day from December 25th through Decemer 31st, will primarily answer many of the questions and speculations that fans have been discussing on the series’ website since the beginning, while still containing a stand-alone storyline. This initial release of a Scholastic ebook comes at an especially helpful time, namely, the week following Christmas before students return to school.

All together, the combined cost of all of the thirty- to forty-page installments will total right at $7, making this series of short works less than the cost of a hardback print edition.

The first eleven books in the original series follow the adventures of a powerful brother and sister duo as they travel around the world, gathering clues as to the source of their power and fighting enemies abroad. Each book comes with six clue cards that the reader uses online for more interactive story elements. One of the aspects of the series that makes it unique is that the books are written by various middle grade and young adult authors, writers whose works are already popular bestseller titles for their audience.