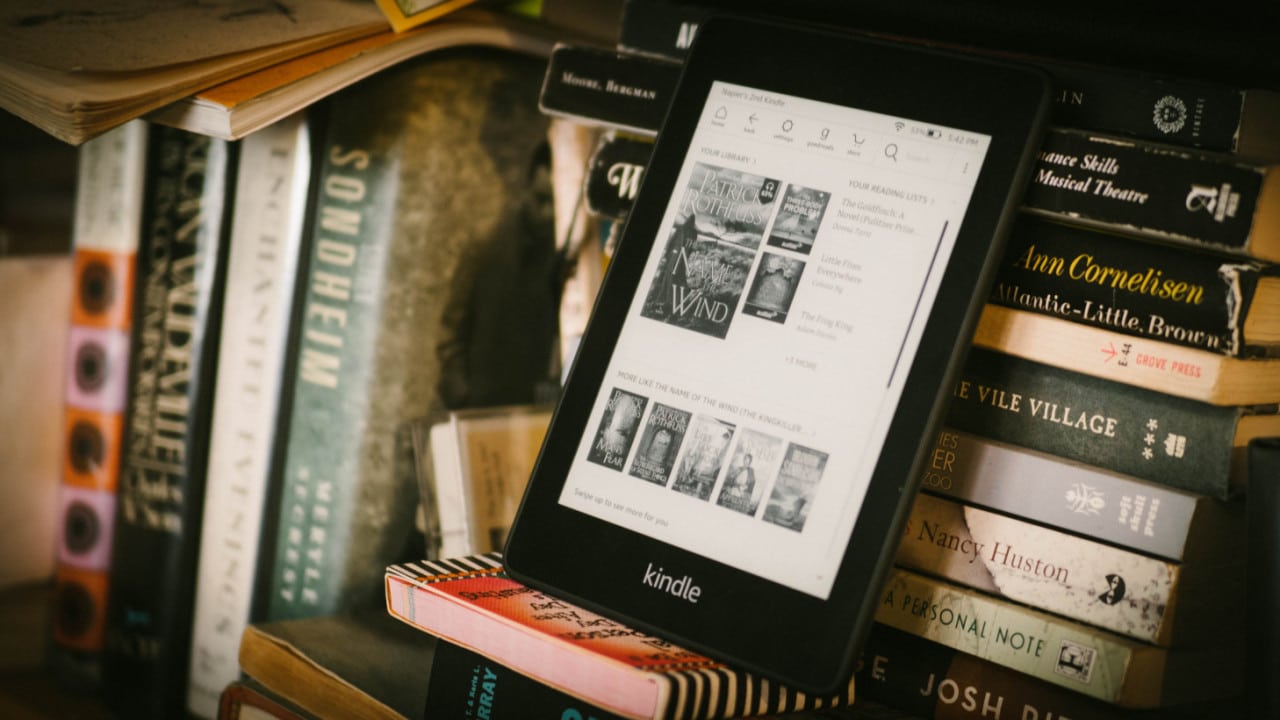 Many people who want to buy an e-reader want to borrow ebooks from the public library instead of buying them. There are only a handful of devices out there that let you borrow and read, right on the device, instead of having to download the ebooks to your PC and using Adobe Digital Editions to copy them over.  Here is our comprehensive list of the best e-readers used for services such as Overdrive, Hoopla, Bibliotech, RBDigital and more.

All of the modern Kobo e-readers have Overdrive functionality built right in. You can enter your digital library card number in the settings menu and it unlocks a new feature on the navigation bar for your local branch. You can browse their collection of ebooks, check them out and then they are available in your readers library to peruse. After the loan period is up, they are automatically returned to the libraries pool of titles, but you have to manually delete them from your library. The Kobo line of e-readers does not support audiobooks.  I believe Kobo is likely the best international solution for users whose library entire digital catalog is powered by Overdrive. I would recommend the Kobo Forma, Kobo Libra H2O or the Kobo Clara HD.

The Onyx Boox series of e-readers and digital note taking devices run Android. The Onyx Boox Poke 2, Nova 2, MAX 3 and Note 2 all run Android 9.0, which is very important. Many app developers constantly refine their apps with new API libraries, which introduce new features. Sometimes these API libraries are incompatible with older versions of Android, as time goes on.  Older Onyx devices released in 2018 or early 2019, have Android 6.0, which in a few years will be irrelevant. so i would go with a modern device if you want to install the Android version of all of the library apps.

Boyue has at least 4 different e-readers/e-notes in their current portfolio, but they all run Android 6.0, which should be outdated for library apps within the next 2-3 years. The company keeps promising they will issue firmware updates to bring the Android version number from 6 to 8, but after more than a year of promises, there still is no ETA. Last I heard, the virus has slowed down their software development and I have not heard about any new products yet for 2020. The Likebook Mars is a cheap entry level Android e-reader if you want to buy something from Boyue.

A number of years ago Amazon signed a stealth agreement with Overdrive, exclusively for US customers. You can browse your local libraries Overdrive library via the web and you can send the Kindle edition right to the Kindle via Whispersync technology. The book will then appear in the library of the Kindle, able to to read. After a the loan period is up, it will disappear from the library, and be put back into circulation.  This is a clunky method having to use a PC/LAPTOP or tablet to browse the web edition of the libraries website and click on buttons to send it to the Kindle.