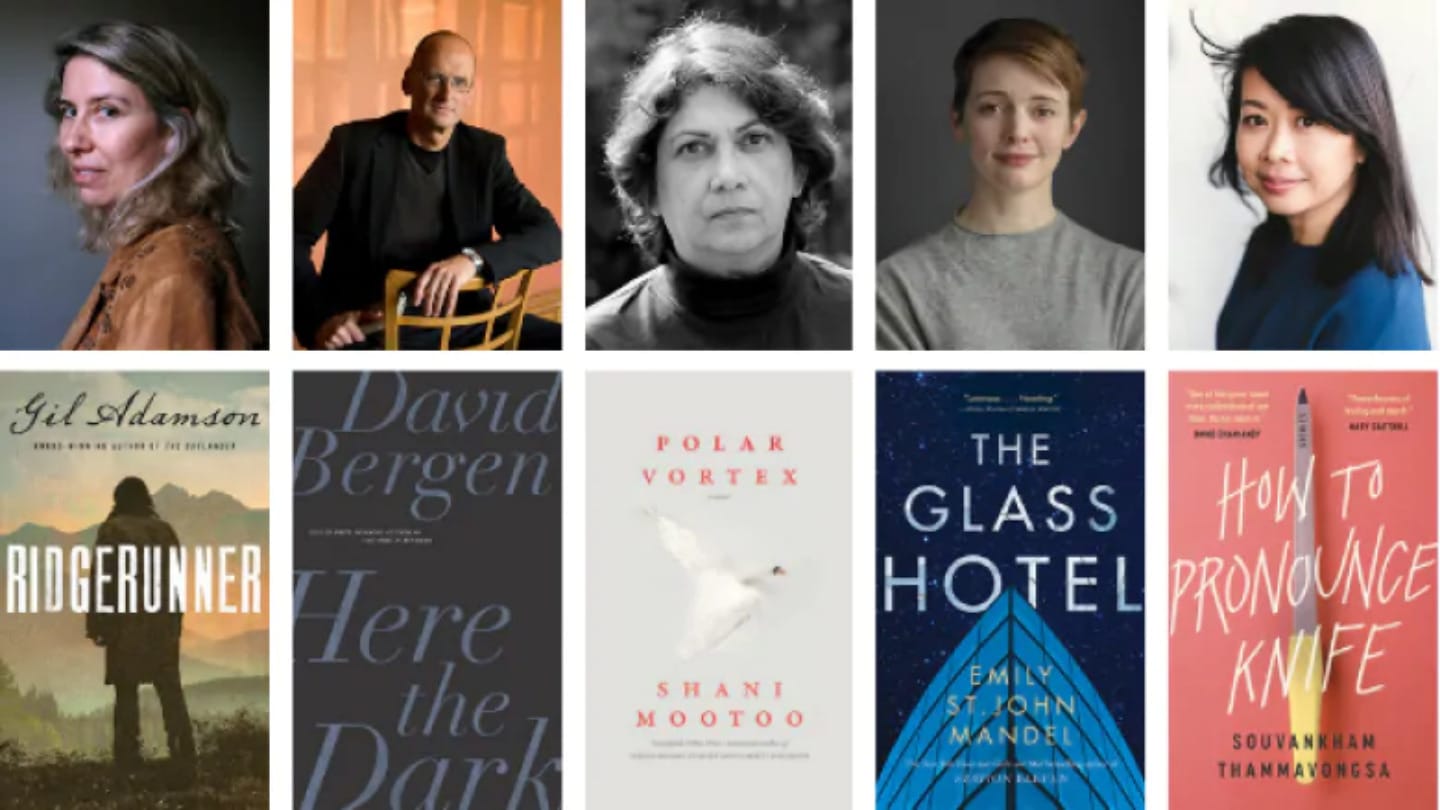 The Scotia Bank Giller Prize is an annual event in Canada and the winning book receives a $100,000 prize. The winner will be announced in a virtual awards ceremony on Monday, Nov. 9th. The ceremony will be hosted by actor Eric McCormack and will feature musical guest Diana Krall.

The books on this list comprise of a bunch of novels and short stories. Most are available in audiobook, ebook and print. If you are looking for a brand new read, you will want to check out the individual listings on Amazon.