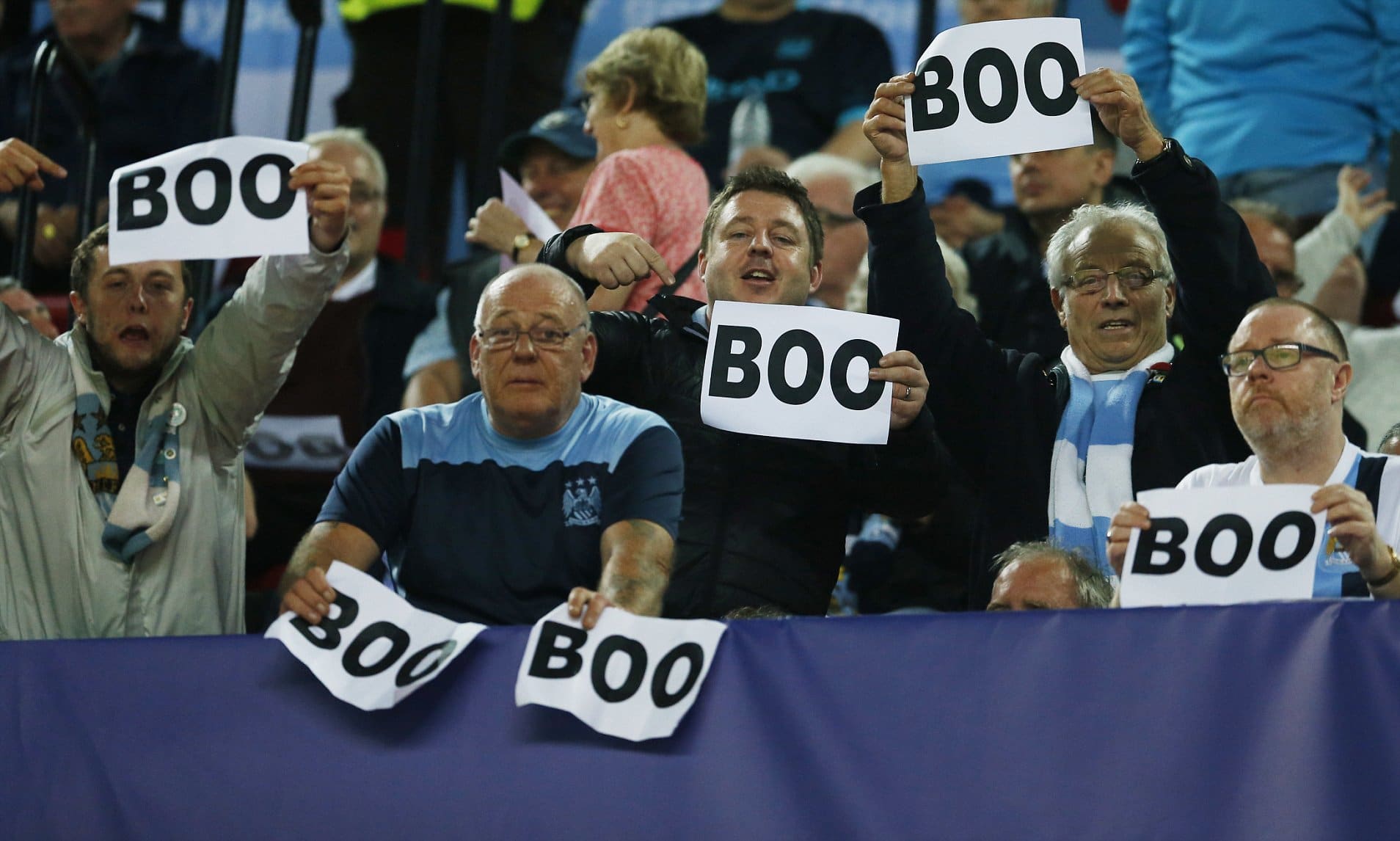 Close to 100 new e-readers and digital note taking devices are released every year, globally. Some are household names and have tremendous retail visibility, such as Amazon, B&N and Kobo. Others are only sold online or released in specific markets, to cater to local tastes. Good e-Reader has reviewed a copious number of readers over the years, most are respectable, fewer are excellent, but every so often one comes along and is so bad, that it is etched into memory. Today, we are going to look at the worst e-readers ever made!