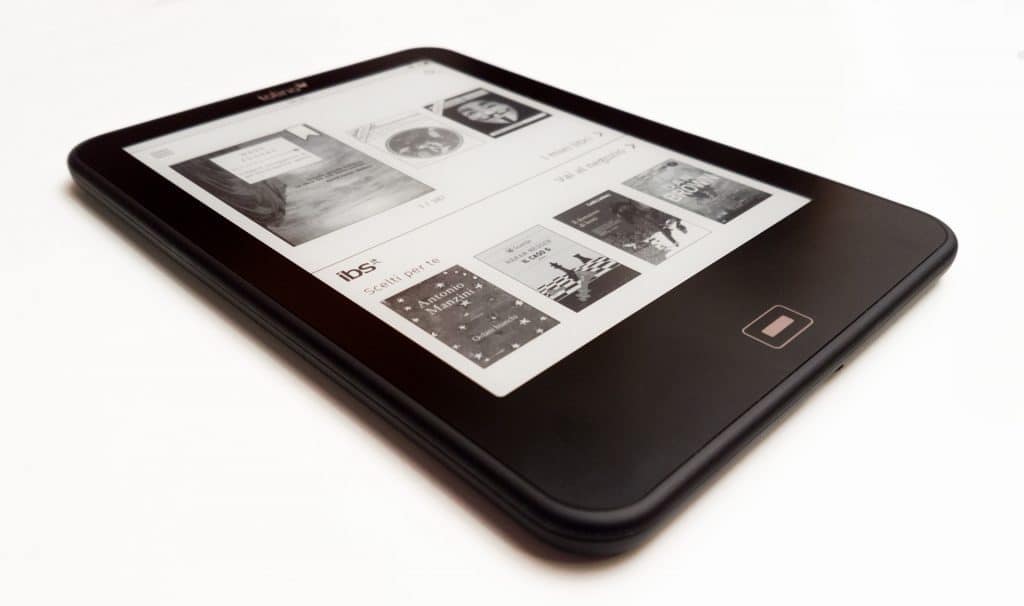 Weltbild is the second largest bookstore and Tolino partner in Germany and they have seen a massive increase in Tolino e-Reader sales. The bookseller reported that from April to June of this year they saw a 30% increase in hardware revenue compared to the same period in 2016. What is surprising about this news is that the only new e-reader that was heavily marketed was the higher end Tolino Vision 4 HD. They also did not launch any new marketing campaign, which bodes well for the future of the Tolino brand in Germany against competition from Amazon.